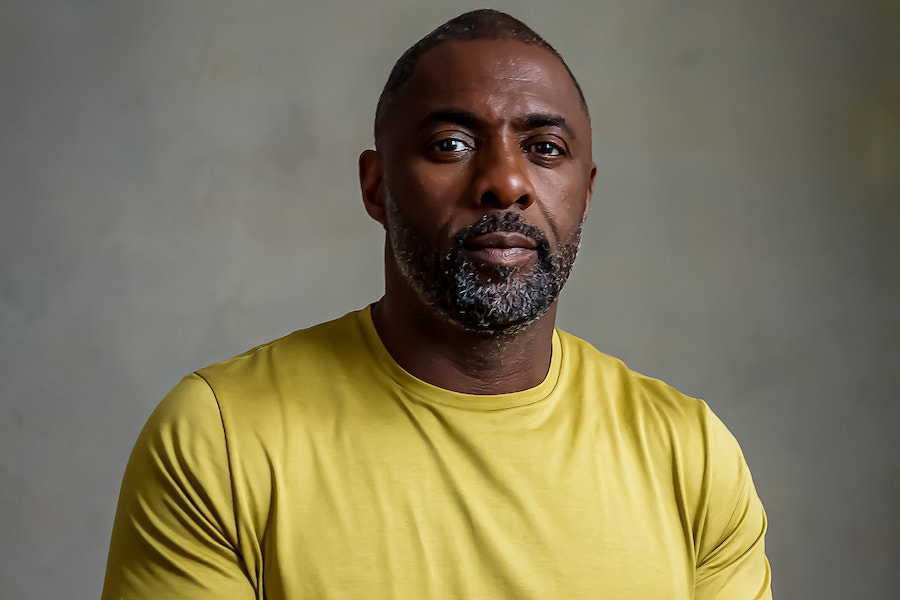 Elba will also serve as executive producer. The series is the first project hailing from Elba’s first-look deal with Apple TV+ and his Green Door Pictures.

Told in real time, “Hijack” follows the journey of a hijacked plane as it makes its way to London over a seven hour flight, as authorities on the ground scramble for answers. Elba stars as Sam Nelson, an accomplished negotiator in the business world who needs to step up and use all his guile to try and save the lives of the passengers — but his high-risk strategy could be his undoing.