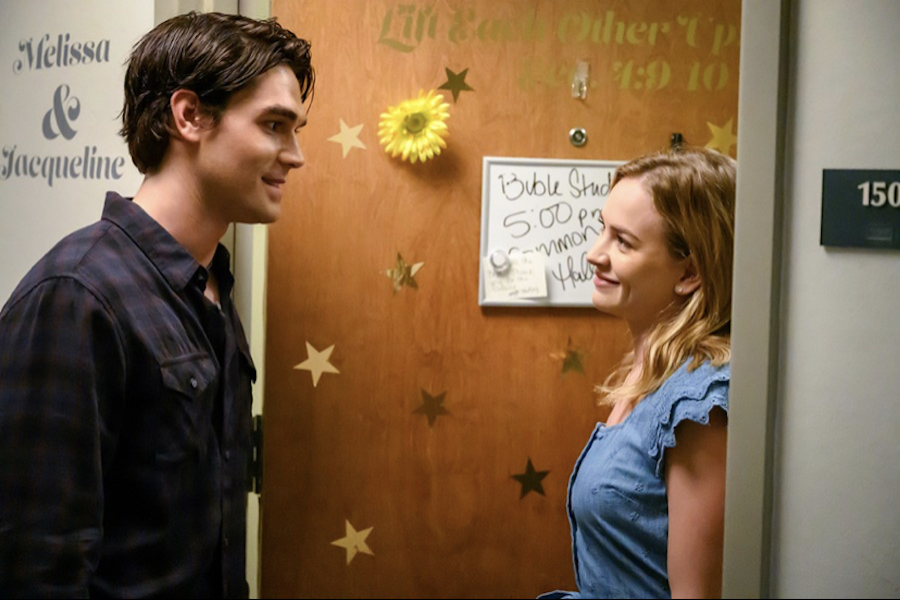 In response to theater closures due to the coronavirus outbreak, Lionsgate and Kingdom Story Co. will release the motion picture I Still Believe on premium VOD (PVOD) across all premium platforms beginning March 27.

The film opened March 12 in theaters and has earned $10.1 million at the global box office.

I Still Believe is the true story of Christian music star Jeremy Camp. Starring K.J. Apa and Britt Robertson, the film follows one young couple’s  journey that proves hope can survive great tragedy and that love tested is the only love worth sharing. The film also stars Shania Twain and Gary Sinise.

“The theatrical experience is core to our business, and exhibitors are our integral partners and allies,” said Joe Drake, chairman of Lionsgate Motion Picture Group, in a statement. “With theaters closed nationwide due to these unprecedented events, we want to continue to make I Still Believe available to consumers. We’re enormously proud of the movie that the Erwin Brothers created and are grateful to be able to share it with audiences for their home viewing pleasure.”

“As filmmakers, we are heartbroken that we can’t share I Still Believe on a big screen the way we intended,” said I Still Believe directors Jon and Andrew Erwin in a statement. “We make movies because we love movies and we stand firmly behind the nation’s theater chains, from the largest circuits to the smallest mom and pop indies that have been so dramatically affected by these unprecedented closures. But the safety of guests comes first, and we’re proud to have the opportunity to share online a movie whose inspiring message of love, hope and faith is perfect for these uncertain times.”

According to the studio, the film has received an ‘A’ Cinemascore from audiences and has received a 98% Audience Score on Rottentomatoes.com.