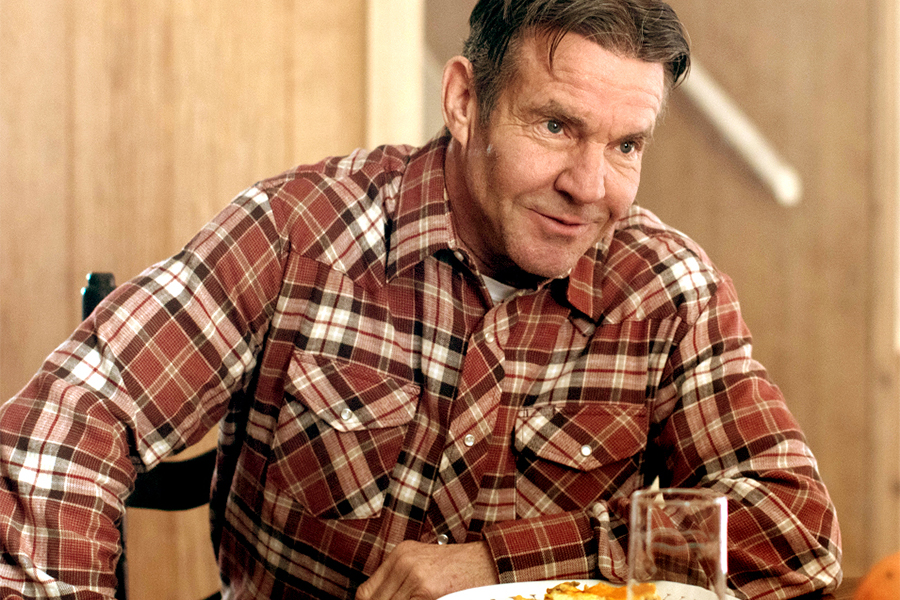 Lionsgate will release the surprise spiritual film hit I Can Only Imagine on digital June 5, and Blu-ray Combo Pack (plus DVD and digital), DVD, and on demand June 12. 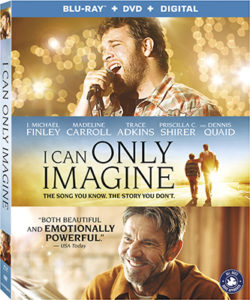 The film has earned more than $81 million at the domestic box office.

Starring Dennis Quaid and J. Michael Finley, the film is based on the true story behind Christian band MercyMe’s song “I Can Only Imagine.” Running from a troubled home life and a broken relationship, Bart Millard (Finley) finds escape in music.

Due July 10 on DVD ($14.98) from Lionsgate is the Lifetime movie I Am Elizabeth Smart, based on one of the most famous abductions in history, authorized and narrated by Smart herself. The film follows the June 2002 abduction of 14-year-old Elizabeth Ann Smart (Alana Boden) from her home in Salt Lake City by religious fanatic Brian David Mitchell (Skeet Ulrich). 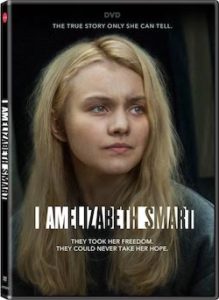