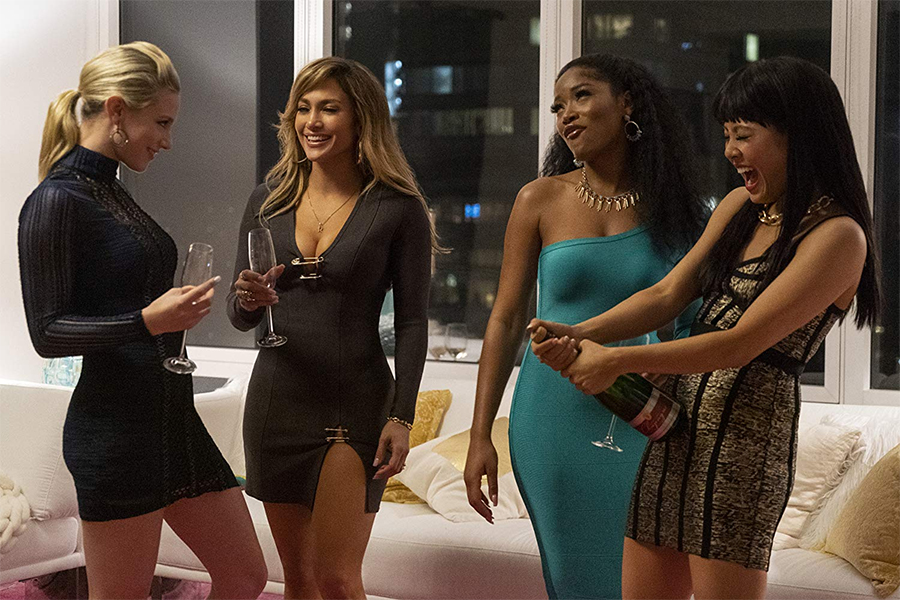 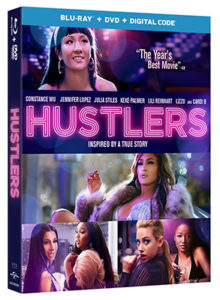 Inspired by the true story of a crew of former strip club employees who turn the tables on their Wall Street clients. Constance Wu stars as a young stripper struggling to make ends meet until she learns the ropes from the club’s top earner (Jennifer Lopez). When the 2008 economic collapse hits their clientele hard, they concoct a plan with their fellow strippers to turn the tables on these greedy power players.

The film earned $93.6 million at the domestic box office.

Disc editions of the film will include a commentary with director Lorene Scafaria.