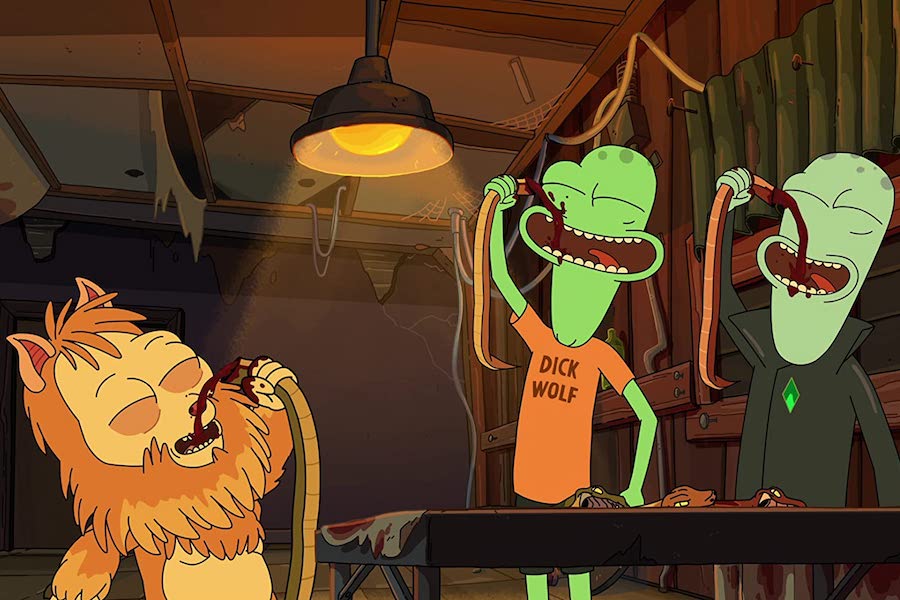 Netflix’s “Never Have I Ever” was the again the top binge while Hulu’s “Solar Opposites” was the top rising show on the TV Time charts for the week ended May 10.

“Solar Opposites,” which debuted on Hulu May 8, is an animated comedy about a family of aliens who move to middle America and debate whether life it better there or on their home planet. It is co-created by Justin Roiland (co-creator of “Rick and Morty”) and Mike McMahan (former head writer for “Rick and Morty”).

A coming-of-age comedy about a modern-day, first-generation Indian American teenage girl, “Never Have I Ever,” which repeated as the top binge for a second consecutive week, debuted April 27 on Netflix. The series stars newcomer Maitreyi Ramakrishnan as Devi, an overachieving high school sophomore who has a short fuse that gets her into difficult situations. The show is created by executive producer Mindy Kaling.

Top Binge Shows Week Ended May 10 by Share of Binges:

Top “Shows on the Rise” Week Ended May 10 by Rise Ratio: