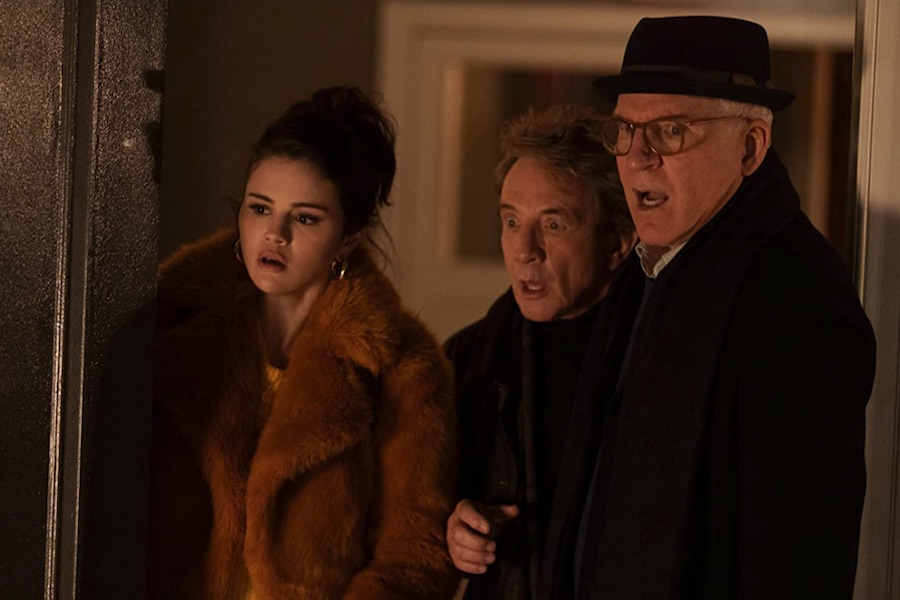 "Only Murders in the Building"

Hulu’s “Only Murders in the Building” was the top rising show and Netflix’s “Money Heist” the top binge show on the TV Time charts the week ended Sept. 5.

“Only Murders in the Building” is a murder mystery comedy starring Martin Short, Steve Martin and Selena Gomez. The series, about a trio of true crime fans investigating a murder in their New York apartment building, debuted on Hulu Aug. 31.

Season three of the Spanish heist crime drama series “Money Heist” started streaming Sept. 3. The series also came in at No. 2 on the rising show chart.

NBC’s “Good Girls,” which ended this summer after four seasons, took the No. 2 spot on the binge chart and the No. 3 spot on the rising show chart. The series follows suburban moms who turn to robbery to make ends meet. The final season began streaming on Netflix Aug. 31.