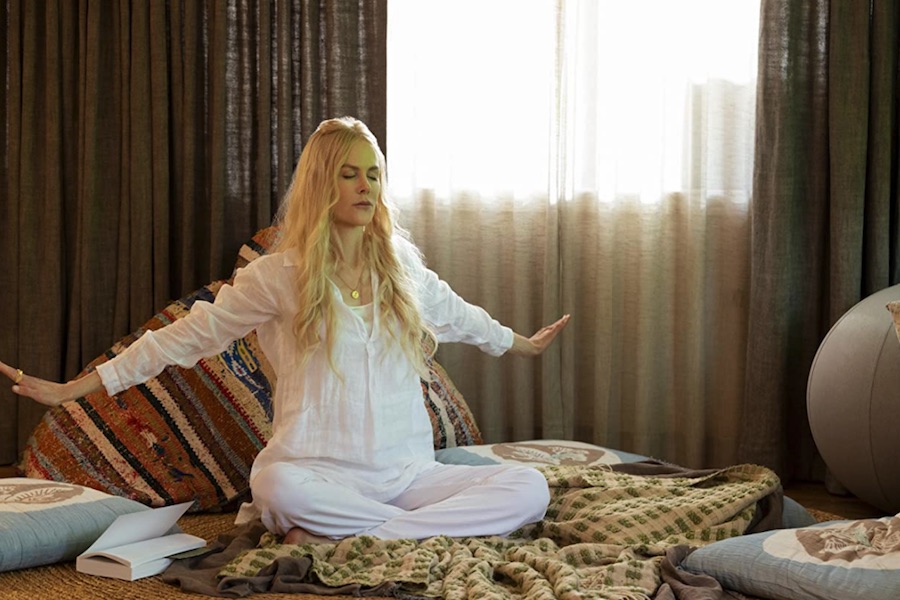 “Nine Perfect Strangers,” which debuted Aug. 18, is based on the New York Times best-seller about a health and wellness resort. It stars Nicole Kidman, Melissa McCarthy and Michael Shannon.

Taking the silver on the rising show chart was Netflix’s “The Chair,” which stars Sandra Oh as the first woman of color to become chair at a major university. It started streaming Aug. 20.

The bronze on the rising show chart went to Disney+’s “Diary of a Future President,” season two of which debuted Aug. 18. It follows Elena, a Cuban-American girl with a strong desire to become president of the United States who attends middle school and must make her way through the personal and social pressures of adolescence. The story is told through her narration as written in her diary.

Top binge “Outer Banks,” season two of which debuted July 30, follows teens on an island of haves and have-nots hunting for a legendary treasure. No. 2 on the binge chart was again the Japanese anime series “One Piece” followed by perennial binge favorite “Modern Family.”