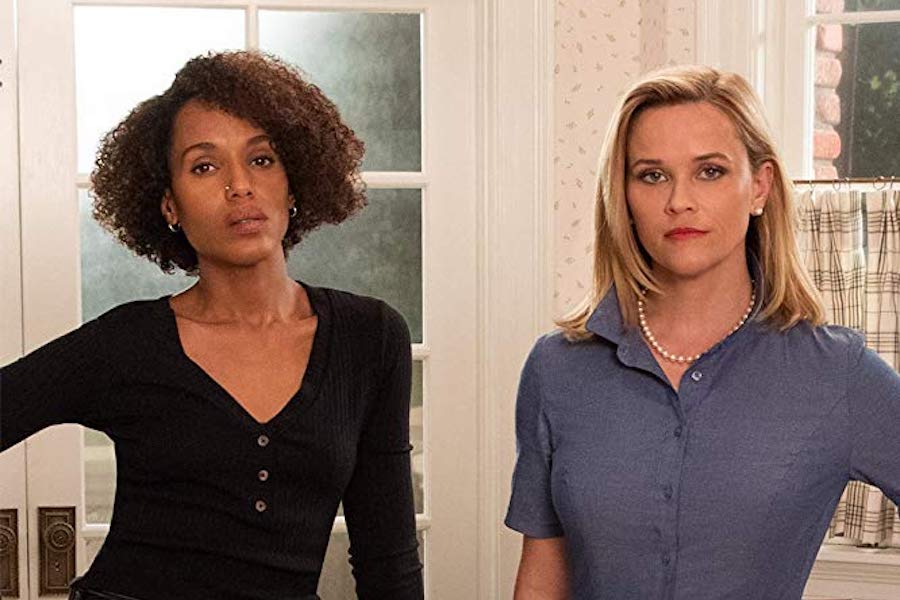 Hulu’s new “Little Fires Everywhere” miniseries, starring Reese Witherspoon and Kerry Washington, hits screens March 18. Based on the Celeste Ng novel, the eight-episode show follows the fates of the picture-perfect Richardson family and an enigmatic mother and daughter who upend their lives. Coming in at No. 2 on the new show chart was Hulu’s sci-fi thriller “Devs,” debuting March 5. In the series, when a software engineer’s boyfriend disappears, she suspects foul play and investigates the secretive division of her tech company. Behind HBO’s “The Plot Against America” at No. 3 was “Amazon Stories” (No. 4) from new streaming service Apple TV+. The series is a reboot of Steven Spielberg’s 1985 anthology series.

Among returning shows, coming in No. 2 behind the HBO sci-fi series “Westworld,” returning for its third season March 15, was Netflix’s Spanish teen drama “Elite,” with its season three hitting screens March 13. Netflix also cleaned up on the rest of the returning shows chart with its series taking the No. 3 through No. 5 spots.