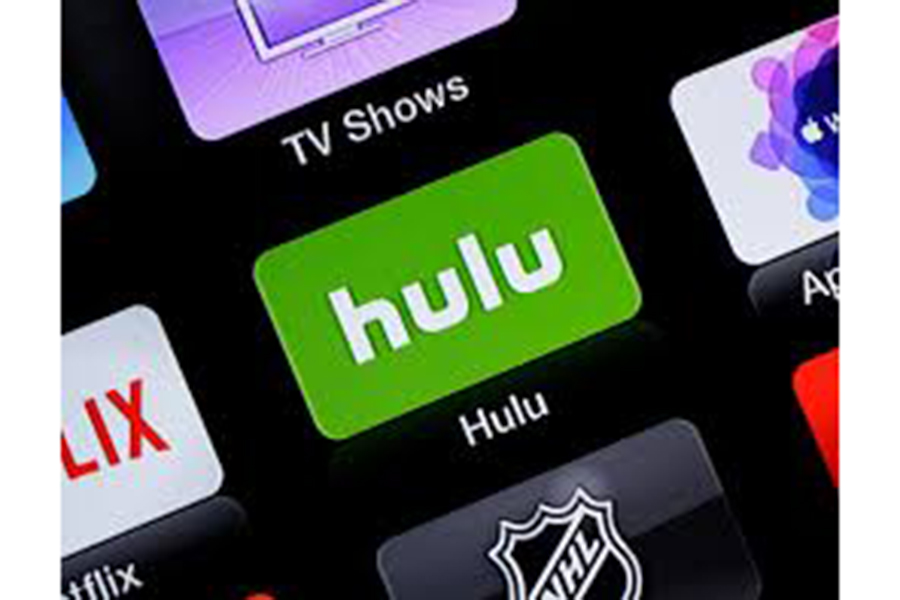 In the intervening months, Hulu has upped marketing and content spend significantly, in addition to winning industry awards, including Emmy and Golden Globes wins for “The Handmaid’s Tale.”

Regardless, the SVOD service said it generated $1 billion in ad-revenue for the first time. It now has more than 75,000 episodic programs on-demand across 1,700 titles.

“2017 was a momentous year for Hulu. We took several major steps to become a 21st century direct-to-consumer media company, evolving into both an aggressive SVOD business and a formidable new live TV provider,” CEO Randy Freer said in a statement.