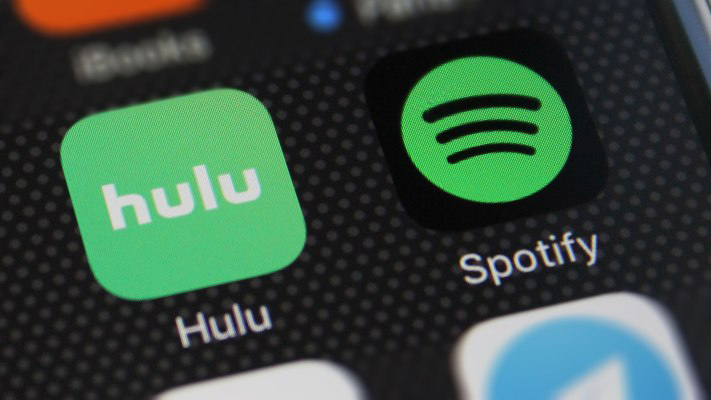 As expected, Hulu and music streaming service Spotify have partnered to offer a combined $12.99 monthly plan — $4.99 less than subscribing to each service separately.

The two over-the-top platforms had earlier offered a combined $4.99 plan to college students.

The move comes as Hulu attempts to bridge a significant subscriber gap with Netflix and Amazon Prime Video, and Spotify challenges Apple Music, Prime Music and Pandora, among other music streaming services.

“Based on the outstanding performance of the Spotify and Hulu student package, it’s clear that consumers love to combine their music and television experiences together,” Tim Connolly, head of distribution and partnerships at Hulu, said in a statement.

The new offering is available to new subscribers only and doesn’t apply to Hulu subs paying for the ad-free service or pay for third-party add-ons such as Showtime OTT.

Spotify Premium subs can add Hulu’s “Limited Commercials” plan for an introductory 99-cents for the first three months, which then transfers to $12.99 monthly.