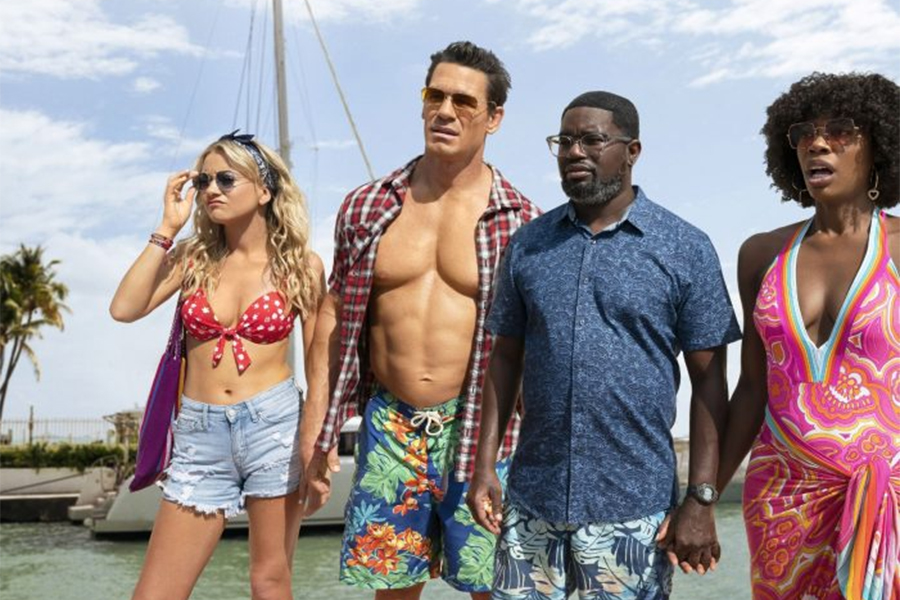 Disney-owned Hulu is set to raise its monthly subscription price $1, to $6.99 for the ad-supported option and $12.99 for the ad-free service. The price hike is set to take effect Oct. 8. It does not affect the Disney+, Hulu and ESPN+ bundle fee or online TV platform Hulu with Live TV.

The price hike is the third for Disney streaming services this year, following $1 price hikes for Disney+ and ESPN+ in March and August, respectively.