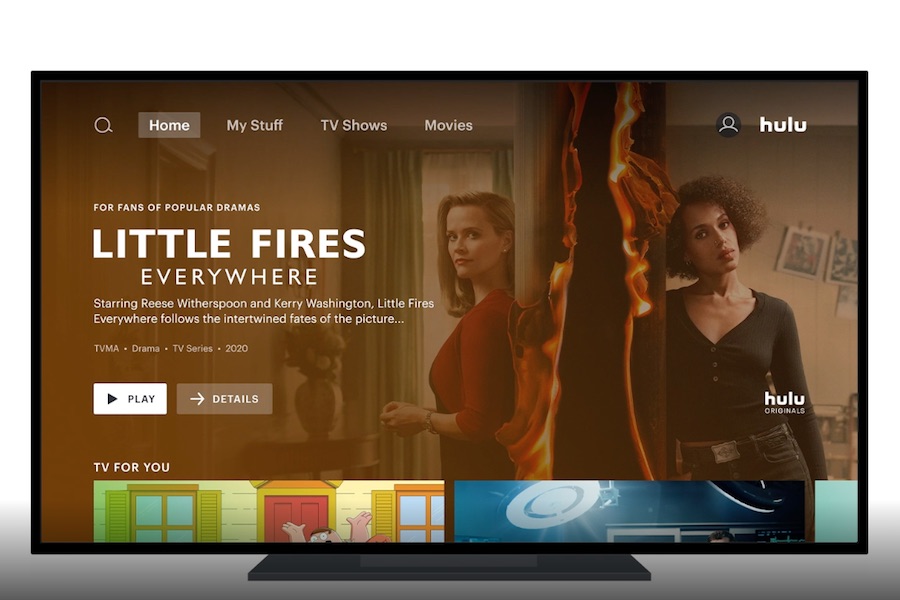 Disney’s majority-owned subscription streaming service Hulu is offering new and returning subscribers the ability to stream the platform for $1 monthly fee for three months through if activated by May 27.

The promotion is part of an ongoing industrywide “National Streaming Day” marketing effort as the market grapples with Wall Street’s fallout regarding subscriber losses at industry behemoth Netflix.

Hulu, which is normally available with advertising for $6.99 monthly ($12.99 without ads), added 3.6 million subs in the most-recent fiscal period to end the period with 41.4 million.

Disney also markets Hulu with ESPN+ and Disney+ in a monthly bundle for $13.99 monthly.