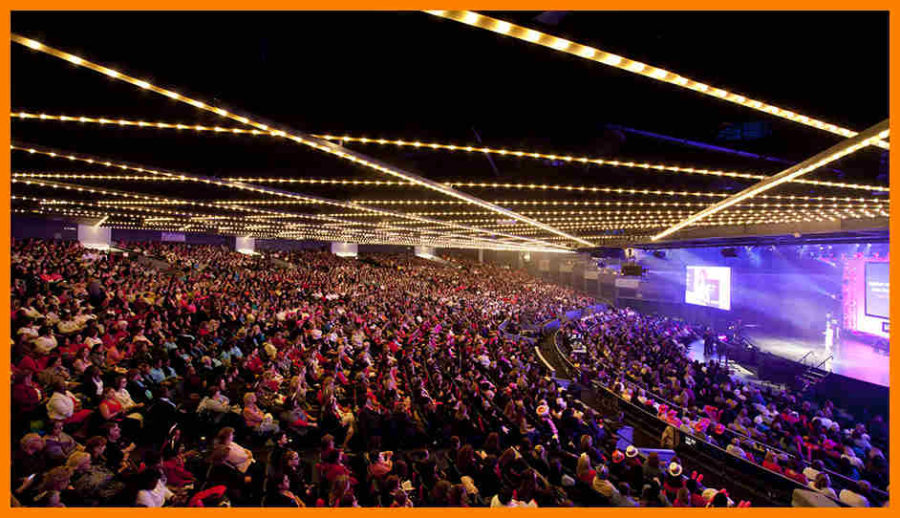 The Theater at Madison Square Garden

In addition to exclusive naming rights to the venue, the pact includes Hulu branding throughout The Theater, new signage on Eighth Avenue, as well as digital branding assets, sweepstakes and promotional rights and ticket pre-sales to select events.

Theatergoers will be able to view Hulu content in the venue’s lobby, as well as targeted activations around specific events. Indeed, all venue signage – including ingress and egress signage, and Penn Station directional and digital signage – will be rebranded The Hulu Theater at Madison Square Garden.

“This relationship gives us a unique presence in one of the largest and most important media markets,” Kelly Campbell, chief marketing officer at Hulu, said in a statement.

The 5,600-seat Theater at Madison Square Garden – home of the New York Knicks (NBA), the New York Rangers (NHL) and the New York Liberty (WNBA) — has hosted a mix of events that span entertainment, sports and culture.

In addition to musical acts, The Theater has been the setting of top boxing bouts and the NBA Draft; ELF The Musical; Sesame Street Live; The Daytime Emmy Awards; “Wheel of Fortune;” and auditions for “America’s Got Talent.”