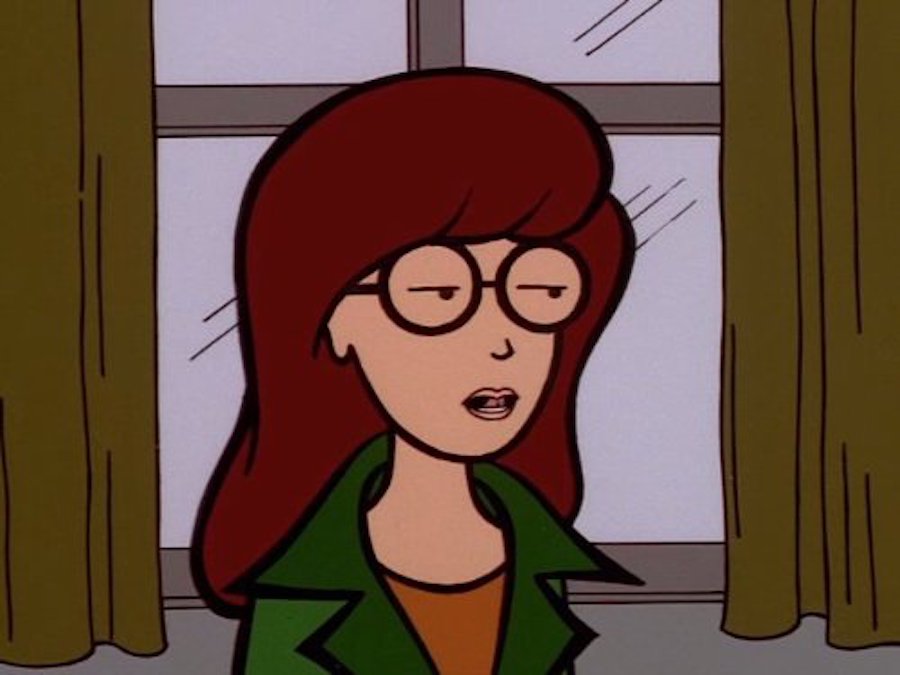 In a new library agreement with Viacom, Hulu is now the exclusive streaming home to full libraries of series, including “Daria,” “Nathan for You,” “My Super Sweet 16” and “New Edition Story,” according to an announcement from the streaming service.

Also returning to Hulu will be series “Alvinnnn!!! and the Chipmunks,” ‘Kung Fu Panda” and “Penguins of Madagascar.”

“The new deal is part of Hulu’s commitment to expanding its library with programming for the whole family,” according to the announcement. “More series and films from Nickelodeon will continue to rollout throughout the year.”