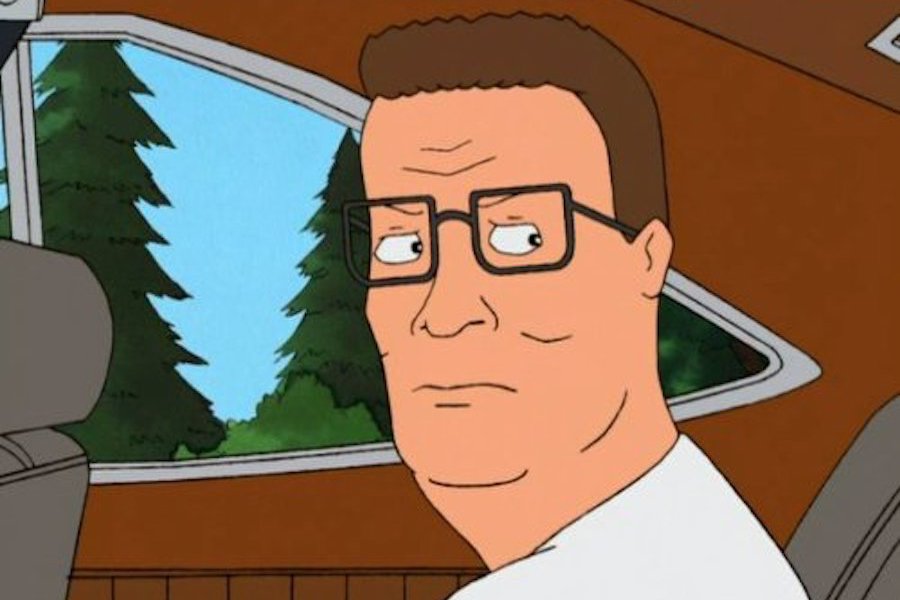 "King of the Hill"