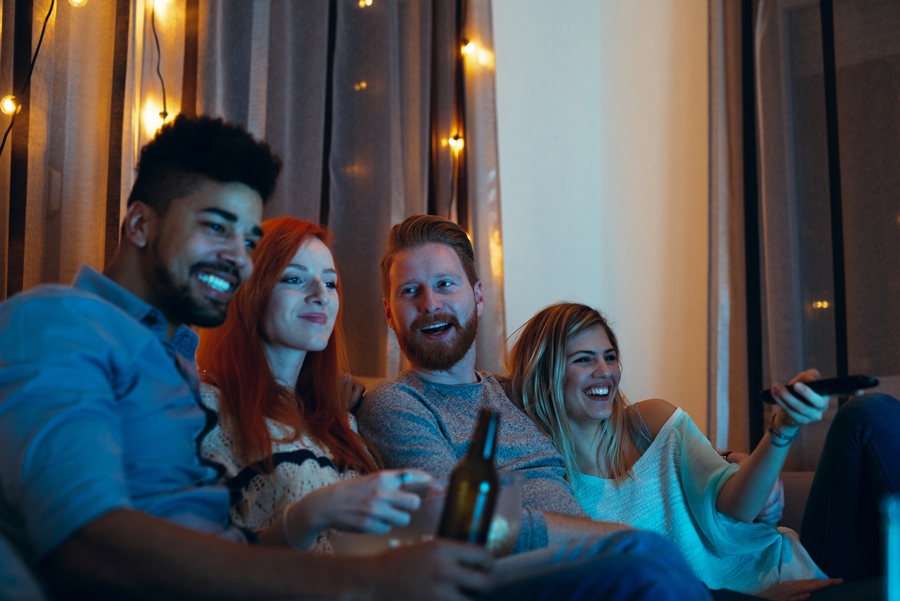 Consumers who thought they saw ads customized to their interests or search history were more likely to be satisfied with their overall viewing experience, according to a study from Hub Research.

Meanwhile, consumers were least satisfied with the same ad run multiple times during a show, according to the study.

The data, collected in June 2021, comes from the first wave of Hub’s “TV Advertising: Fact vs. Fiction” study, conducted among 3,000 U.S. consumers age 14-74 who watch at least one hour of TV per week.

“There is still a lot of work to be done on ad targeting and customization in the TV space, particularly with streamers, but the common trope that ‘consumers don’t like ads’ is not correct,” Jon Giegengack, Hub founder and principal, said in a statement. 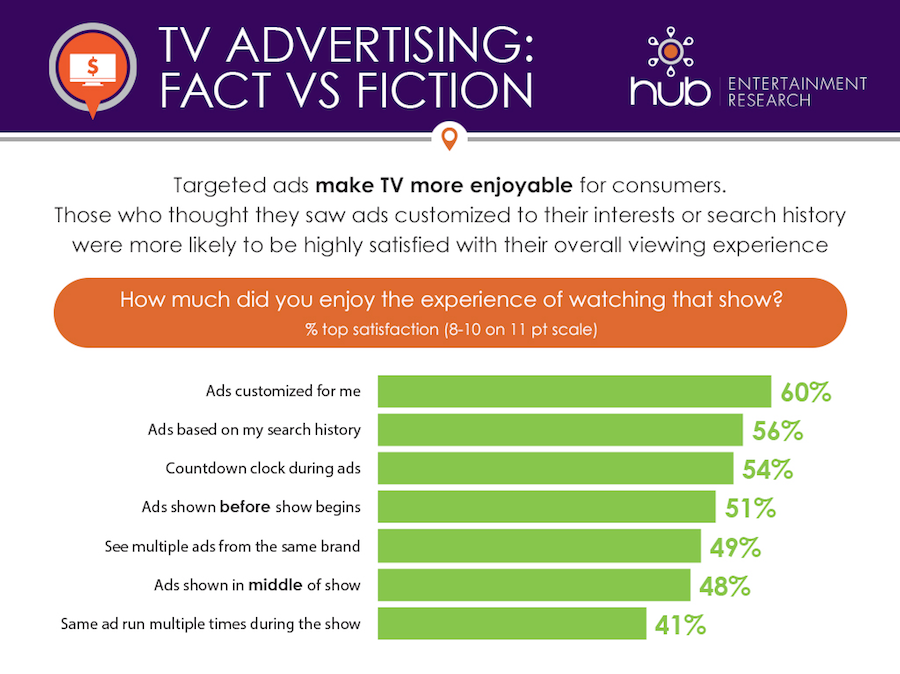