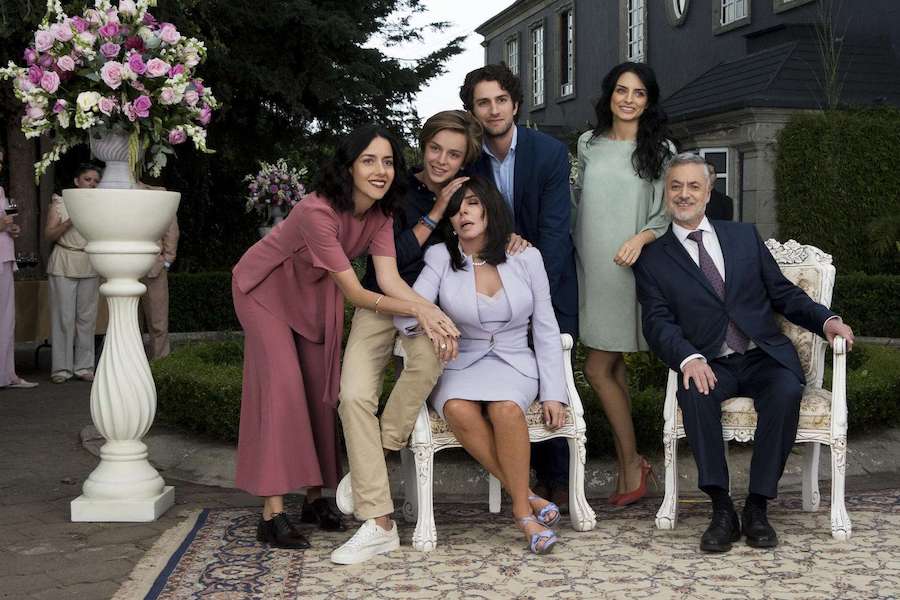 Netflix has been a consumer hit across most ethnic groups since launching by-mail DVD rental service in 1997. Yet, the SVOD pioneer had apparently lost some favor among Latino streamers over the past few years with household penetration down 9% through last April, according to new data from IHS Markit/Technology.

Now that trend has reversed with Latino viewership up 4% in the past six months. The reason? Original Spanish-language programming that IHS says is driving viewers away from Prime Video to Netflix and Hulu.

“The movement of Latino audiences from Amazon to Netflix reflects the two services’ level of investment in Spanish-language content,”  analyst Fateha Begum said in a statement.

Citing an internal survey, IHS said 20% of respondents who subscribed to Netflix in the past year cited local content as the reason for subscribing. At the same time, with subscriptions based on month-to-month satisfaction, churn among all demographics is high, including Latino.

About 20% U.S. households dropped service over a 12-month period and did not return, according to the survey, while 30% signed up to at least one new SVOD service during the same period. Consumers also cancelled and re-subscribed to services to watch new seasons of content.

IHS said Latinos are twice as likely to cancel and re-subscribe to a video service as other consumers and 50% more likely to use a free trial only than the average consumer.

The London-based research group found Prime Video was the most cancelled video service among Latinos, while Netflix took the top spot among all respondents.

Netflix’s investment in Spanish content has increased considerably in the past years as it seeks to increase its worldwide subscriber base. Nearly 14% of Netflix’s catalog was comprised of Spanish language content in September 2019 — up 12% from the end of 2018.

The report contends Spanish-language content is vital for Netflix in Latin America, the United States and Europe where content quotas mandate 30% of programming be local.

While Netflix increased its Spanish language content by nearly 30,000 hours between December 2018 and September 2019, Amazon saw a decline of 2,000 hours. The majority of the change occurred in the first half of the year for both video services and mirrored the trend in penetration among Latino respondents.

IHS said device distribution continues to play a role in SVOD choices for Latino subs, who are more likely to select services offering greater access to stream programming. While connected-device penetration tends to be marginally lower in Latino homes, IHS said the demand for accessibility stems from larger family sizes with four or more people.