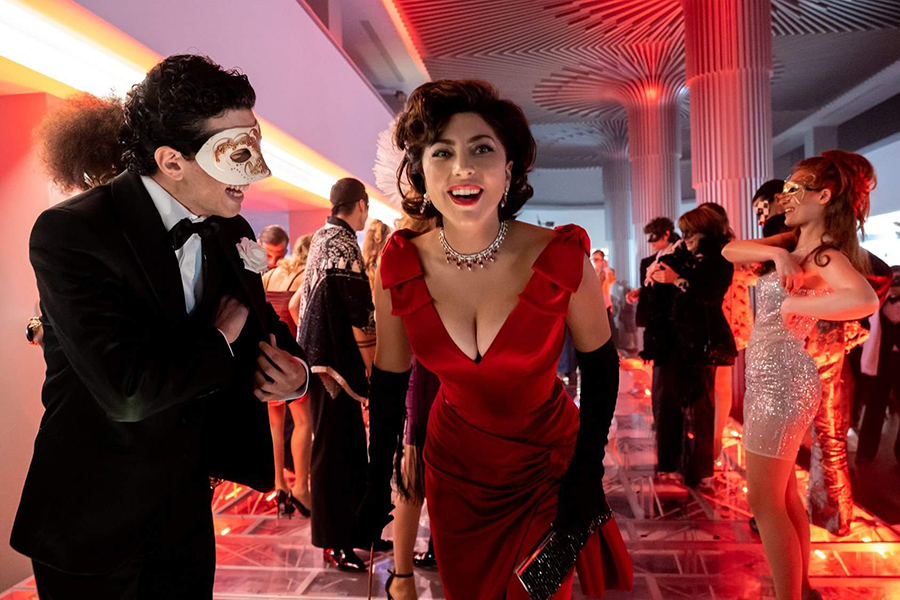 Universal Pictures’ House of Gucci was the U.K.’s No. 1 home entertainment release for the week ended Feb. 23. Soaring up five places based on digital sales, the Oscar-nominated movie (for best makeup and hairstyling) knocked Disney’s Encanto (No. 2) off the top after just one week, with Gucci finishing 9,000 unit sales ahead.

Meanwhile, The King’s Man (Disney’s 20th Century Studios) climbed to a new peak of No. 3, pushing Warner Bros. Pictures’ Dune down to No. 4. Sony Pictures Home Entertainment’s Ghostbusters: Afterlife held at No. 5, ahead of perennial top 10 title No Time to Die (No. 6, MGM/Universal Pictures), Marvel’s Eternals (No. 7, Disney/Marvel) and Sony Pictures Home Entertainment’s Venom: Let There Be Carnage (No. 8).

Two previous top 10 movies zoomed back into this week’s countdown: Universal’s The Boss Baby: Family Business jumped five spots to No. 9, and the studio’s F9: The Fast Saga sped back up to No. 10.

Elsewhere in the top 20, Warner’s Oscar-nominated King Richard (No. 12) climbed to a new peak. The biopic about the early lives of Venus and Serena Williams and their father/coach Richard entered the top 40 for the first-time last week on digital downloads only.

Finally, there was a new entry at No. 20 with Clint Eastwood’s latest drama Cry Macho.