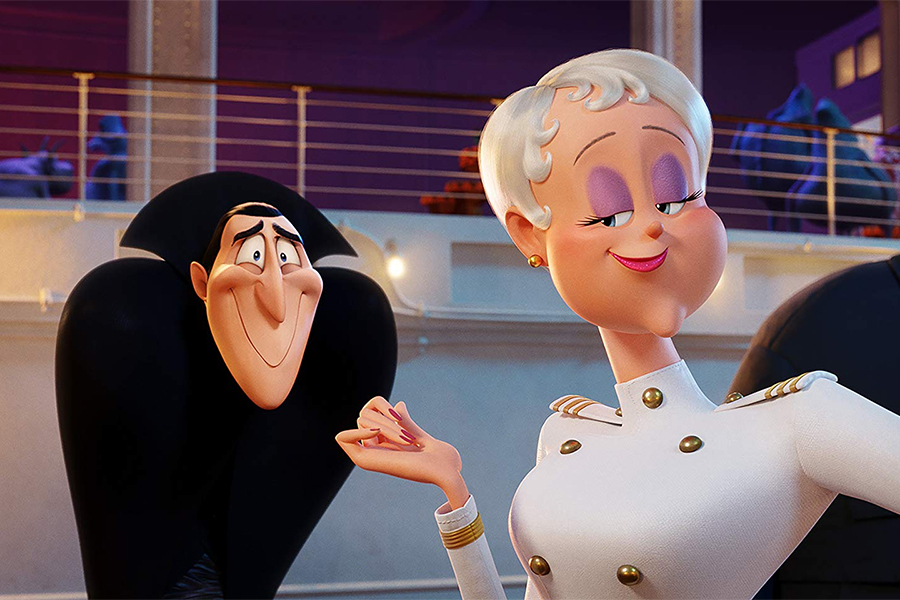 The third installment of the popular animated franchise from director Genndy Tartakovsky featuring Adam Sandler voicing Dracula, who runs a vacation spot for monsters, earned $167 million at the domestic box office, about on part with the second film.

Another newcomer, Universal Pictures’ action thriller Skyscraper starring Dwayne Johnson beating up bad guys in a burning high-rise, bowed at No. 2 on both charts. It sold 61% as many copies as Hotel Transylvania 3. Blu-ray Disc accounted for just 45% of total Skyscraper unit sales, a relatively low percentage for a visual-effects heavy blockbuster.

Walt Disney Studios’ Halloween staple Hocus Pocus remained at No. 3 on the overall chart for a third week (and No. 4 on the Blu-ray chart for a second week).

No. 4 on the overall chart and No. 3 on the Blu-ray chart was Disney’s Solo: A Star Wars Story, which had been the top seller the previous two weeks.

Universal’s Jurassic World: Fallen Kingdom was No. 5 on both charts.

Blu-ray Disc accounted for 53% of first-week Hotel Transylvania 3 unit sales, with 4K Ultra HD Blu-ray comprising 3% of the total. Skyscraper had 9% of its unit sales from UHD Blu-ray, and 1% from the 3D version (as 3D editions become increasingly rare in the U.S., from the standpoint of both the number of studios releasing them and the retailers carrying them).

On the Media Play News rental chart for the week ended Oct. 14, Skyscraper climbed to the top spot, with Hotel Transylvania 3 coming in second.

Sony Pictures’ Sicario: Day of the Soldado slipped to No. 3, with Universal’s The First Purge at No. 4 and Jurassic World: Fallen Kingdom at No. 5.