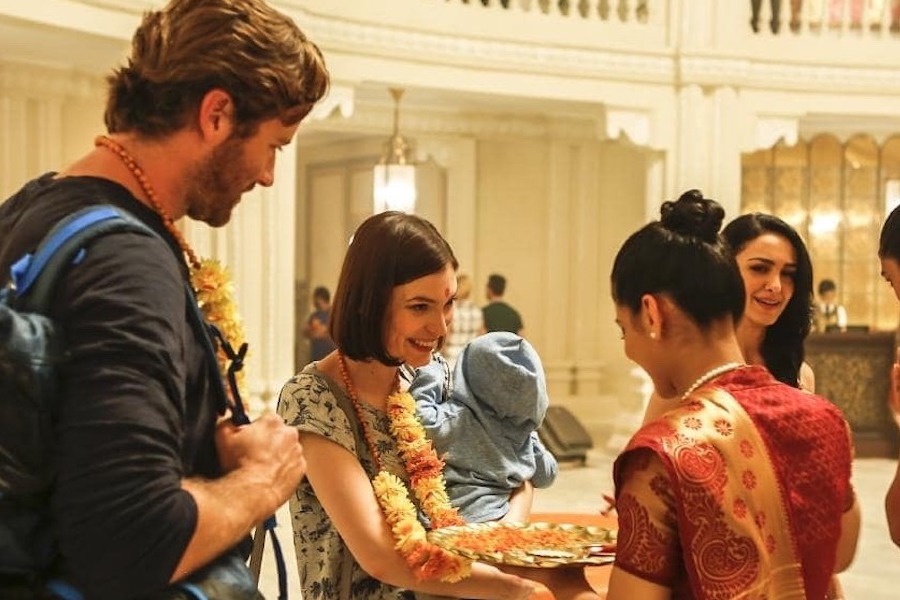 The historical drama Hotel Mumbai will come out on digital (including Movies Anywhere) June 11 and on Blu-ray, DVD and on demand June 18 from Universal Pictures Home Entertainment.

It earned $9.5 million in theaters. 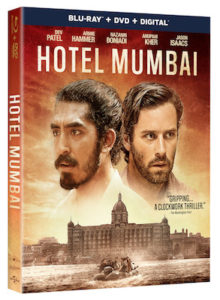 Disc special features include “Story and Cast,” in which Patel, Hammer, Kher, Boniadi and others describe how the real-life heroism of the guests and staff inspired the making of Hotel Mumbai; “Finding the True Story,” in which director Anthony Maras and cast discuss how they first discovered the true story of the Mumbai attacks; “Humanity Within Tragedy,” in which the director explains the pre-production process of reaching out to survivors, and the crew describes how heroism can emerge in the worst conditions; and “Real-Life Heroes,” in which the director and cast talk about the how guests and staff became heroes during the real Mumbai attacks and express their hopes for others to see how we can help one another and be selfless.