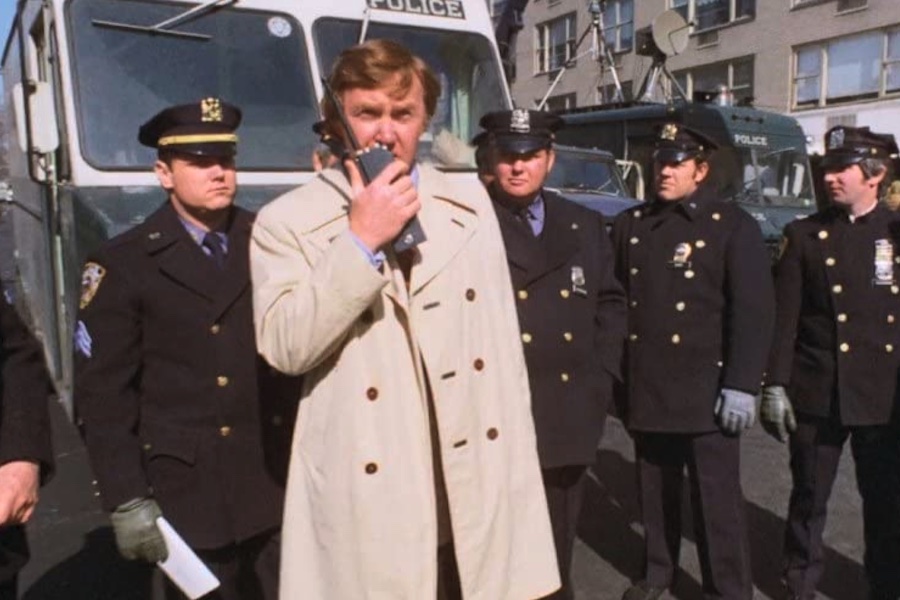 God Told Me To 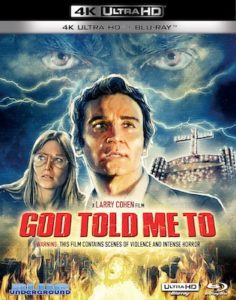