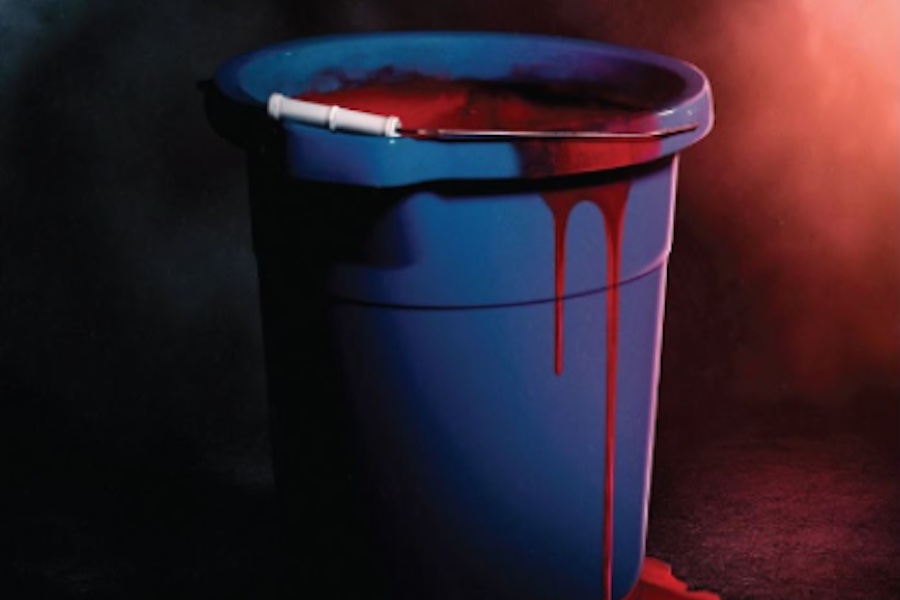 The horror film 11th Hour Cleaning will be released on DVD July 5 from Screen Media. 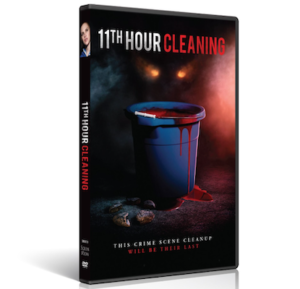 The story follows a team of crime scene cleaners who experience ghastly hallucinations and must confront their most personal regrets and fears when they are trapped at a recent murder site by an ancient Nordic demon hell-bent on driving them insane. As they uncover what truly happened to the murder victims, they must escape their own deaths by finding and destroying the Norse relics that give the demon its powers.