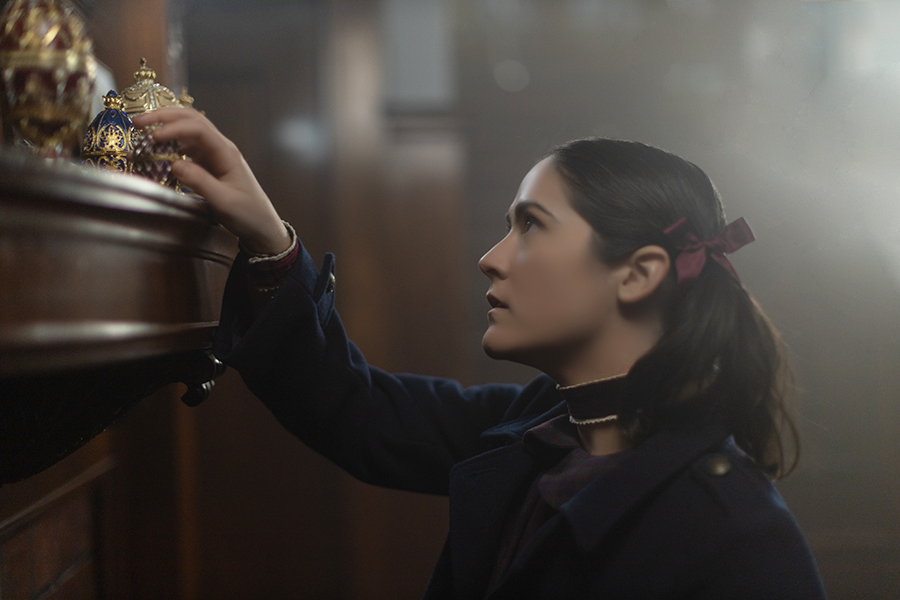 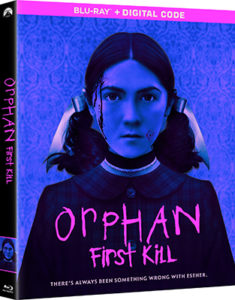 Paramount Home Entertainment will release Orphan: First Kill on Blu-ray Disc and DVD Oct. 18. The film, currently available for digital purchase, VOD and streaming on Paramount+, is a prequel to the 2009 horror film Orphan, about a serial killer named posing as a child.

First Kill features Isabelle Fuhrman reprising her role as Leena Klammer, the killer from the original film. After escaping from an Estonian psychiatric facility, she travels to America by impersonating Esther Albright, the missing daughter of a wealthy family. However, an unexpected twist arises that pits her against a mother who will protect her family at any cost.

The film earned $5.4 million at the domestic box office.