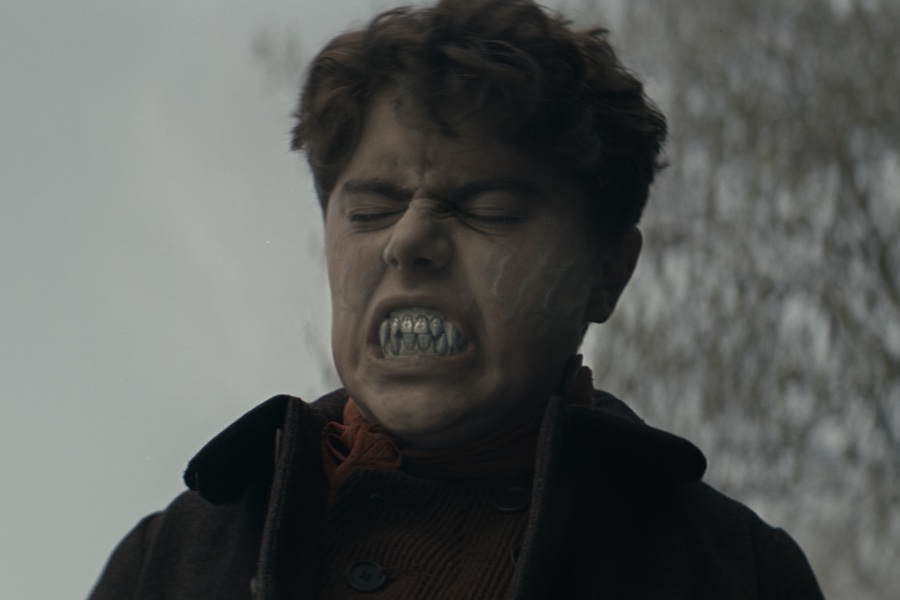 The horror film The Cursed and the thriller Sundown are available on disc in May from Decal and Distribution Solutions. 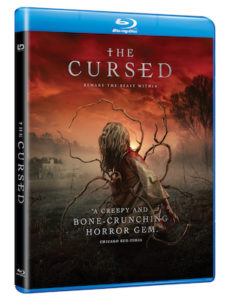 In Neon’s The Cursed, due on Blu-ray May 10, a once-peaceful remote country village is under attack — but by who or what, no one knows. Villagers spread rumors of a cursed land, supernatural forces, and even demonic creatures, as the disappearances and killings continue. Pathologist John McBride arrives to investigate the danger, only to discover something much deeper and more sinister. The film stars Boyd Holbrook, Kelly Reilly and Alistair Petrie. 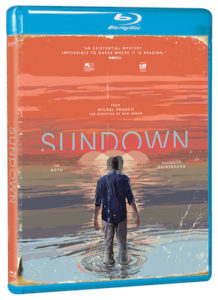 In Bleecker’s Sundown, available on DVD and Blu-ray May 17, when an emergency disrupts a family vacation in Mexico, rising tensions erupt. Nothing is quite as it seems in this film starring Tim Roth and Charlotte Gainsbourg.