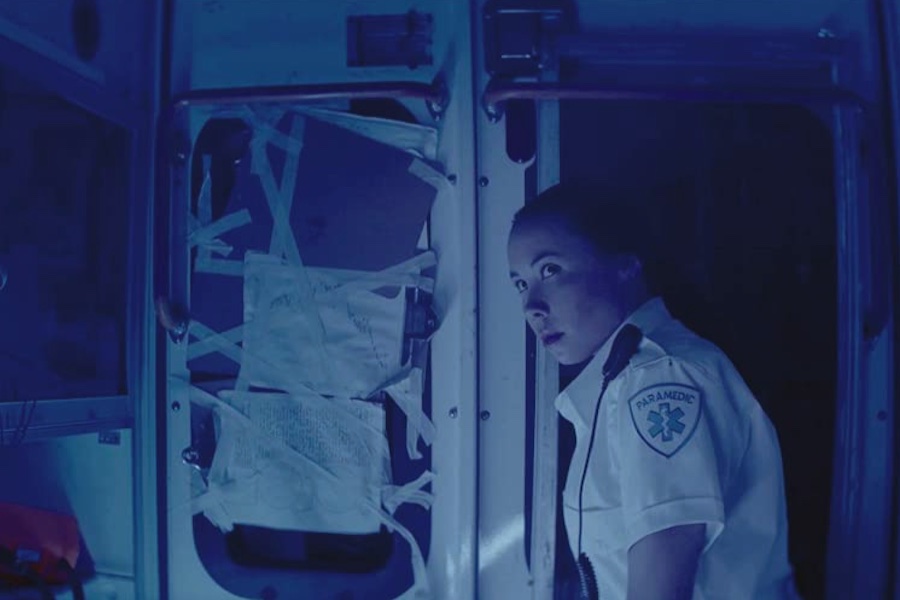 The horror flick Ditched will be released on Blu-ray Disc Feb. 22 from MVD Entertainment Group and Epic Pictures. 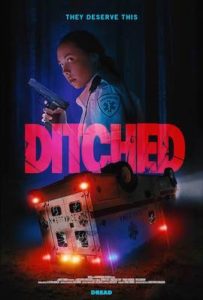 In the film, Melina, a paramedic, wakes up in an overturned ambulance with no memory of the accident. She is trapped in the woods with two prisoner medical transfers and the police escort team, and they are all desperate to escape. The group quickly discover that they are the victims of an ambush with the perpetrators hunting them down one by one.

The cast is led by Marika Sila, known for her roles in “The Twilight Zone” and “Lucifer.” Directed by Christopher Donaldson, the film also stars Mackenzie Gray, Lindsay Robinson and Kris Loranger.

The film was featured in Popcorn Frights, the Molins Horror Film Festival (Spain) and EIFF (Edmonton).