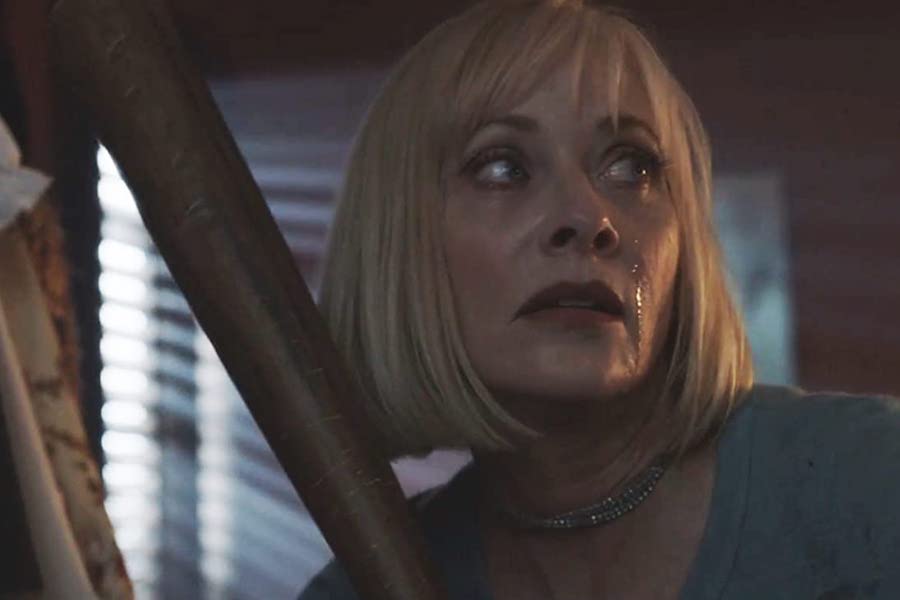 The horror films Reborn and Nazi Undead will come out on DVD in July from MVD Entertainment Group and Jinga Films. 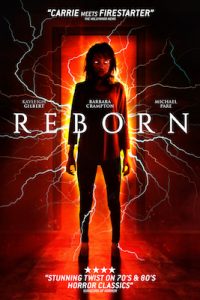 Reborn, due July 14, stars Barbara Crampton (Re-Animator), Michael Pare (Streets Of Fire), Chaz Bono (Three From Hell), Rae Dawn Chong (Commando) and Monte Markham (“The Six Million Dollar Man”). The paranormal horror flick is about a stillborn girl who is brought back to life by an electrical storm and is abducted from the hospital by a morgue attendant. On her 16th birthday, empowered with the ability to manipulate electricity with her mind (electro-kinesis), she escapes her captor and sets out to find her birth mother leaving a trail of destruction behind her. The film screened at 52 festivals, received 32 nominations and won 14 awards. 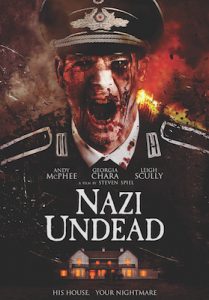 Nazi Undead, streeting July 28, stars Andy McPhee (“Wolf Creek”) in the story of a young American couple venturing into the heartland of Germany for a romantic holiday. Things take a sinister turn when they encounter the ghost of a Nazi SS Officer at an isolated farmhouse thrusting them into a time looping vortex of horror. The film was an official selection at the Pancevo Film Festival, Dublin Horrorthon and Golden Village Horrorthon, and won Best Actress at the Fantasporto Film Festival.