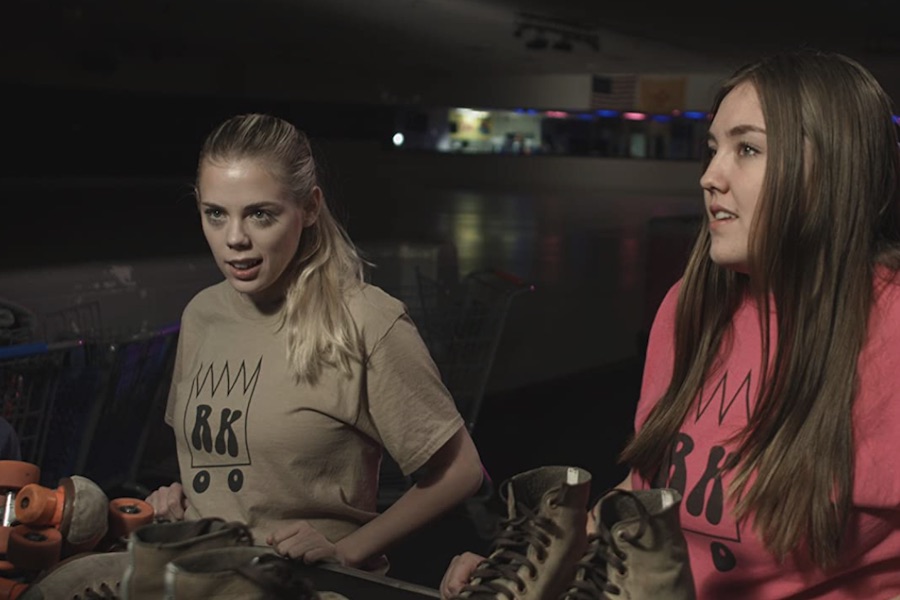 The horror films Death Rink and Future Fear are available on DVD from MVD Entertainment Group and Wild Eye Releasing. 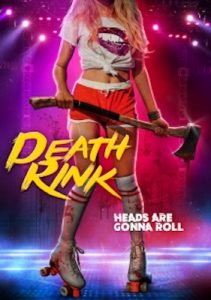 In Death Rink, from 2019, the night staff of roller rink are stalked and murdered by a mysterious figure who they believe may be the spirit of a teenager who was accidentally killed there years ago. Directed by Daniel Zubiate (“Longmire,” “Dallas,” From Dusk Til Dawn), the film stars Alan Humphrey (Sicario, The Ridiculous 6, “Better Call Saul”) and Meg Smith (Daybreak, Silk Road). 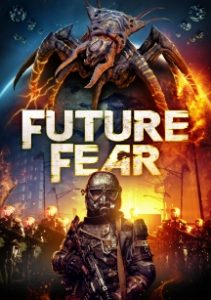 In Future Fear, in a distant future, an archeologist is hunted by alien attackers and takes refuge in the ruins of a long extinct civilization. She must employ ancient technology in hopes of finding a way to fight back against her hunters and escape the planet. The 2021 film was directed and produced by Ken May and stars Amber Plaster (“American Horror Story: 1984,” “Silicone Valley”), Jefferson Ellis (“Turn: Washington’s Spies”) and Eric Reingrover (“SEAL Team,” Phobias, Axegrinder).