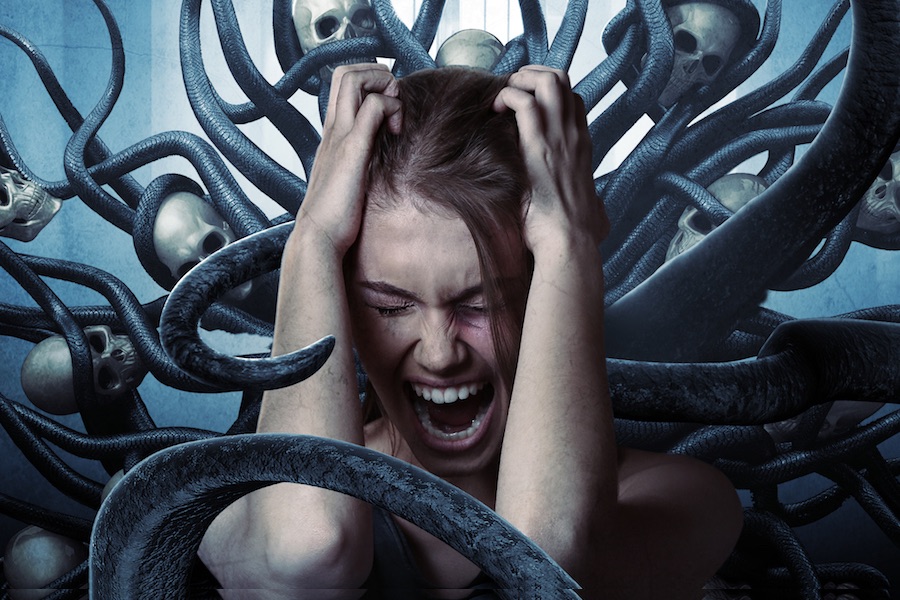 The horror films Berserkers and Pipeline are available on DVD from Wild Eye Releasing and MVD Entertainment Group. 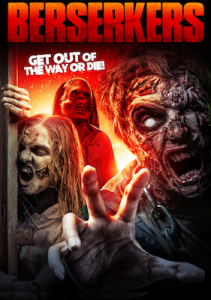 In Berserkers (2014), four friends must fight for their lives when everyone in their hometown is turned into bloodthirsty maniacs, only to find themselves escaping to a post-apocalyptic wasteland as a virus slowly engulfs the world. Directed by Jacob Mulliken (“Breaking Bad,” Dark of Winter, Sex and Lies in Sin City), the film stars Dave Petti (Bob Roberts, Jack Reacher, Night Zero), Rebecca Gruss (“The Knick,” “The Deuce,” Chained for Life) and James Quinn (The Dark Knight Rises, White Boy Rick). Extras include the original short film, the original promo video and trailers. The film was an official selection at Zombiefest. 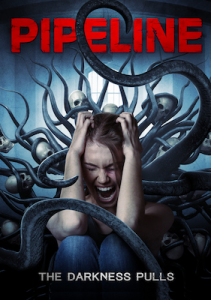 In Pipeline (2020), After moving into a new home, a family discovers the house is occupied by a bloodthirsty monster that lives in the walls and pipes, dragging in all who get too close. Now trapped inside, the family must do whatever they can to survive as the murderous beast lures in new victims. Directed by Emily Aguilar (Clara’s Ultimate Christmas), the film stars Marc Goodman (“House of Cards,” “Gotham,” “Veep”), Madeleine Murphy (“Copycat Killers,” Halloween at Aunt Ethel’s), Ashna Sharan (L.A. Undercover, A Stone Cold Christmas) and Jason Alan Cook (Point Man, Bigfoot: Path of the Beast).