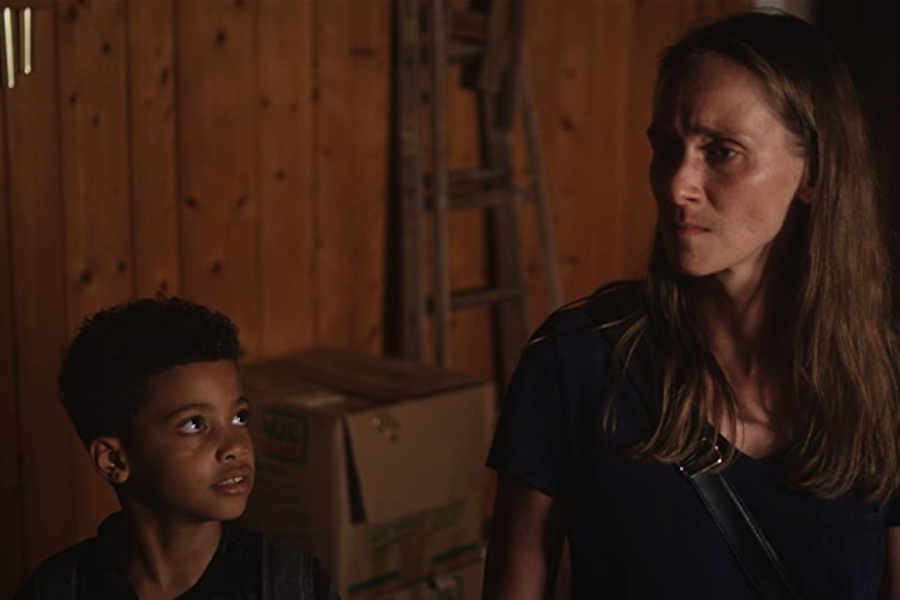 They Wait in the Dark

The 1091 horror film They Wait in the Dark will be released digitally Feb. 7. 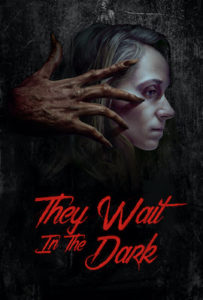 In the film, Amy (McGuire) and her adopted son Adrian (McGee) are on the run from Amy’s abusive ex-girlfriend Judith (Winkel). Desperate to stay hidden, they take refuge in the abandoned farmhouse of Amy’s family outside her Kansas hometown. Soon, though, a supernatural force from Amy’s dark past begins haunting Adrian. With the vengeful Judith in pursuit, Amy and Adrian find themselves locked in a showdown between the threats both outside and in. 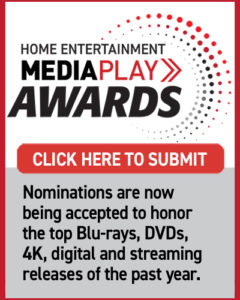 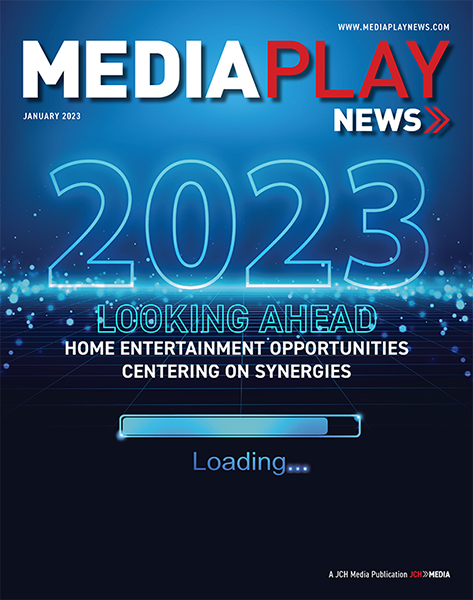