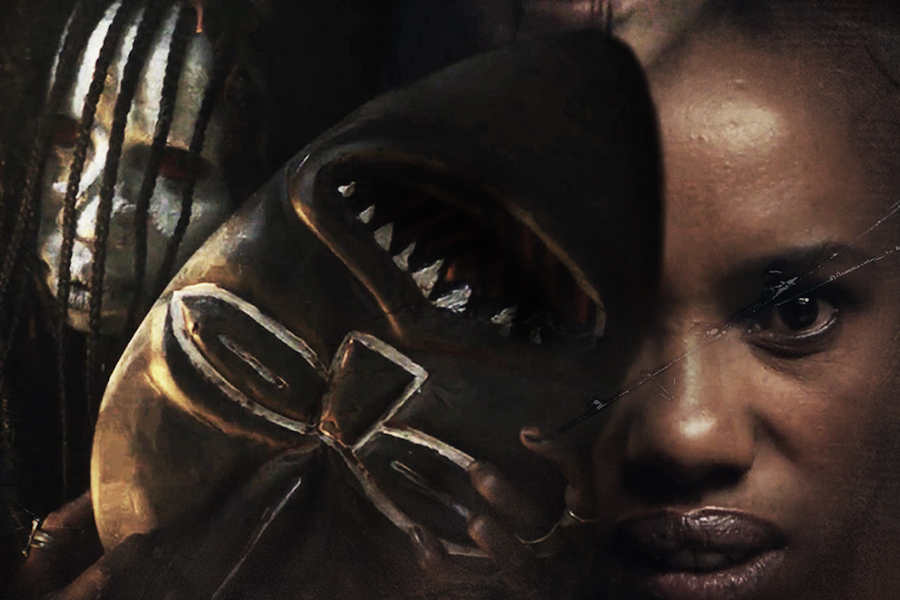 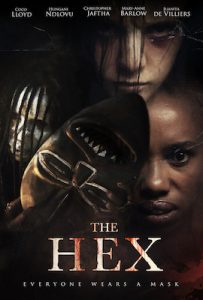 In the film, a grieving girl unravels her murdered mother’s secrets connected to a witch doctor’s curse. She wants to put an end to this haunting hex by traveling to where it originated, but her journey casts her deeper into sinister depths.

Extras include the theatrical trailer and image slideshow.