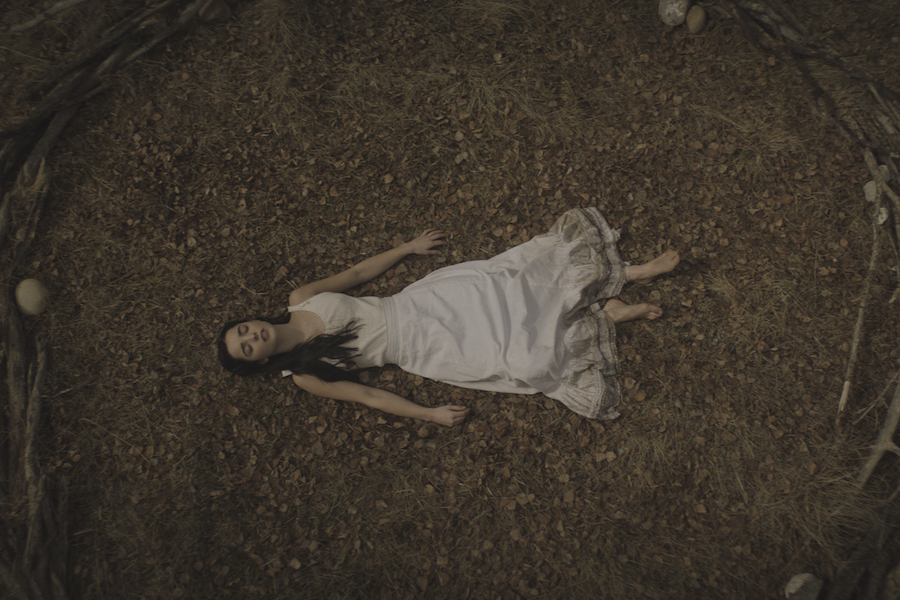 The Curse of Audrey Earnshaw 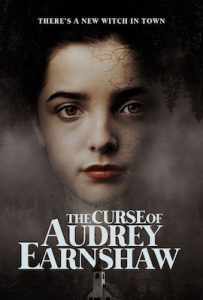 Epic Pictures’ horror film The Curse of Audrey Earnshaw will come out on VOD and digital Oct. 6.

In the film, a devout community suffering from a plague is torn apart by a beautiful young woman and the forces of witchcraft, black magic, and possession. Against the autumnal palette of harvest season in 1973, The Curse of Audrey Earnshaw explores the disturbed bond between Audrey, an enigmatic young woman, and Agatha, her domineering ‘mother,’ who live secretly as occultists on the outskirts of a remote Protestant village. As the community is besieged by a pestilence of unknown origin, children, fields and livestock begin to die — yet the Earnshaw farm remains strangely unaffected. As mass hysteria sets in the village, the townsfolk commence accusations against Audrey and Agatha of witchcraft.

The film premiered at Fantasia Fest 2020.