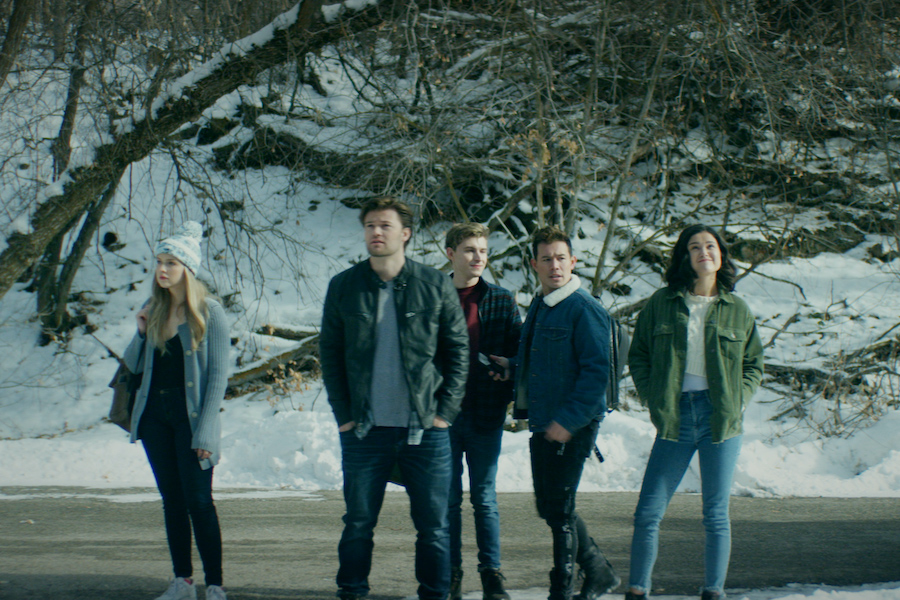 The wintertime horror tale Snow Falls will be released via on demand and digital Jan. 17 from Lionsgate. 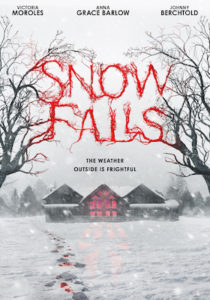 In the film, as med student Eden joins four friends at a remote cabin to celebrate New Year’s, party time quickly turns serious when a brutal winter storm isolates the kids and knocks out the power. After making frozen cocktails with the snow, Eden and her friends start acting strangely. Convinced that the flakes have infected them with an evil virus, they struggle to stay awake to avoid freezing to death.