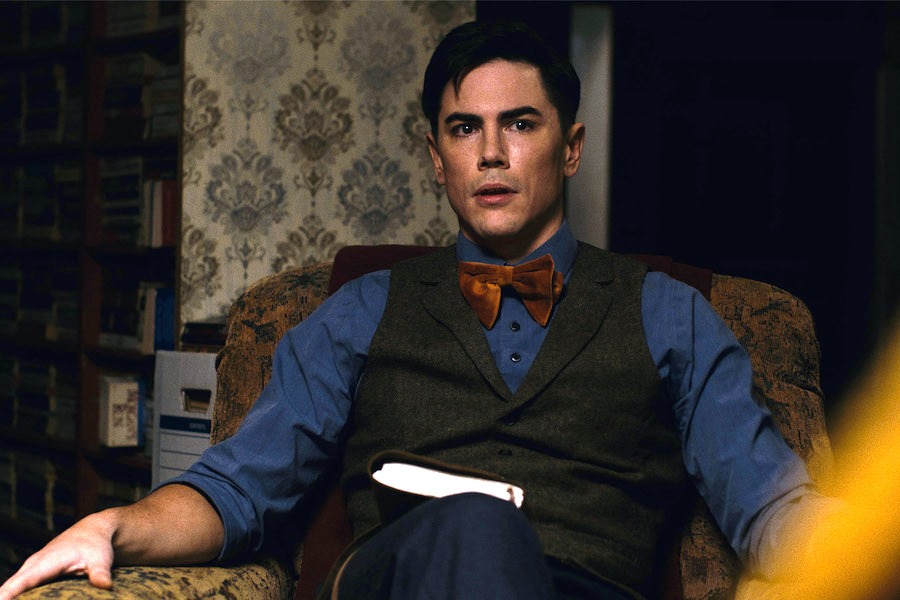 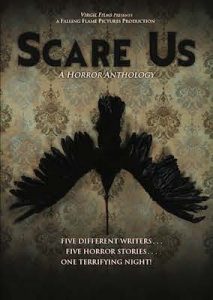 The horror film Scare Us will come out on DVD and digital June 26 from Virgil Films.

​The anthology follows five short stories penned by an unlikely group of aspiring writers in Sugarton — a small town plagued by the apparent return of an infamous serial killer dubbed “Cutthroat.” The authors have come to share their scary stories with each other and the bookstore owner Peter, who leads the group, but they soon discover they’ve become the stars of a sick killer’s own twisted tale.