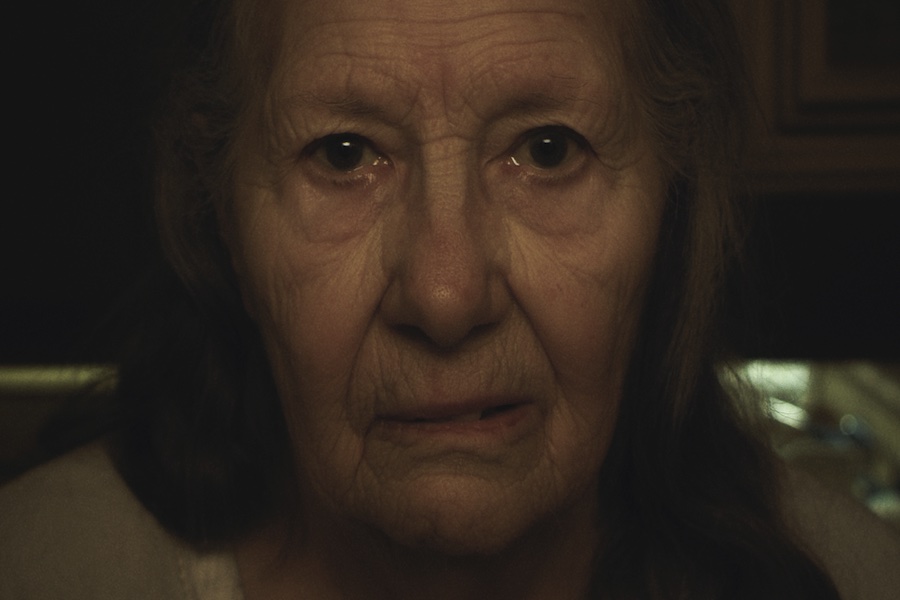 The horror film Sator and the Hungarian cult film Liza The Fox Fairy are headed to Blu-ray Disc Sept. 27 from Cauldron Films and MVD Entertainment Group. 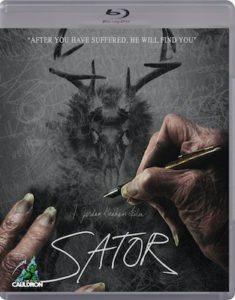 In Sator, secluded in a desolate forest, home to little more than the decaying remnants of the past, a broken family is further torn apart by a mysterious death. Adam (Gabriel Nicholson), guided by a pervasive sense of dread, hunts for answers only to learn that they are not alone; an insidious presence by the name of Sator has been observing his family, subtly influencing all of them for years in an attempt to claim them. Shot in the Santa Cruz mountains and drawing from a grandmother’s real life belief in a protective spirit that spoke to her, Sator quietly unspools a story of isolation and dread that fits firmly into the recent wave of unsettling arthouse horror. Special features include a behind-the-scenes featurette and director’s commentary. 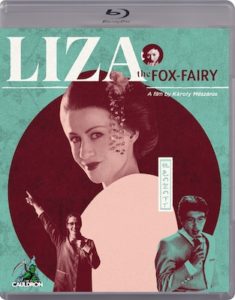 In Liza the Fox Fairy, Liza is a lonely nurse whose only company is the ghost of a long-dead Japanese pop-star. Out of jealousy, he turns her into a Fox Fairy and now everyone that is attracted to Liza dies a horrible death. In order to finally find true love, Liza must overcome the curse and defeat the jealousy of her suave, supernatural suitor. Although the film was released in 2015 and played the U.S. festival circuit, Liza has been unavailable on Blu-ray worldwide until now. Special features include behind-the-scenes interviews, storyboards, a music video, a trailer and an audio essay by Kat Ellinger.