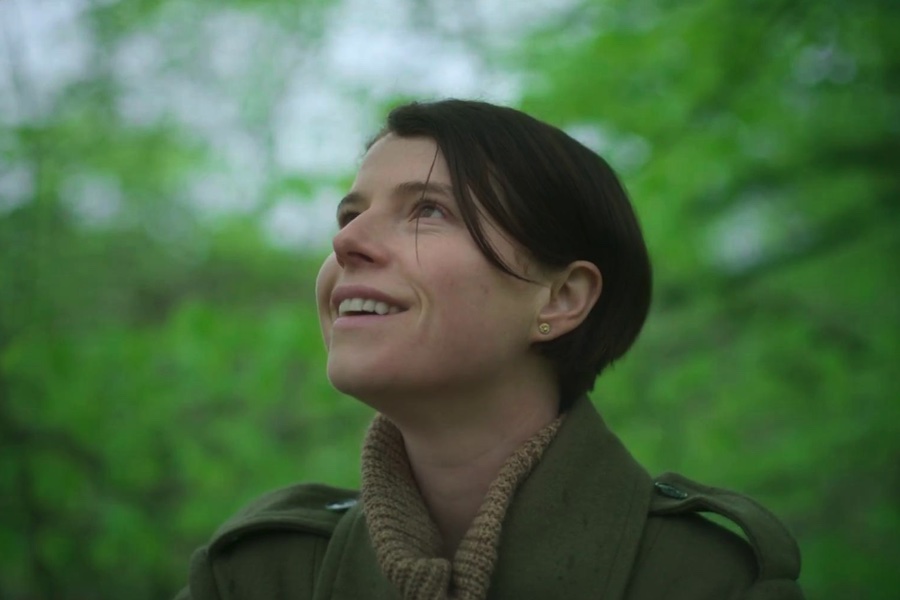 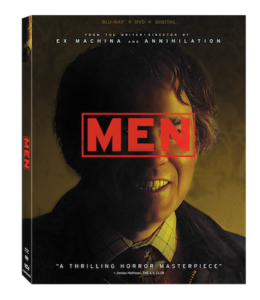 The enigmatic horror film Men arrives on Blu-ray plus DVD plus digital and DVD Aug. 9 from Lionsgate.

In filmmaker Alex Garland’s (Ex Machina, Annihilation) shape-shifting horror film, Harper (Jessie Buckley) retreats alone to the beautiful English countryside in the aftermath of a personal tragedy, hoping to have found a place to heal. But someone or something from the surrounding woods appears to be stalking her. What begins as simmering dread becomes a fully-formed nightmare, inhabited by her darkest memories and fears.