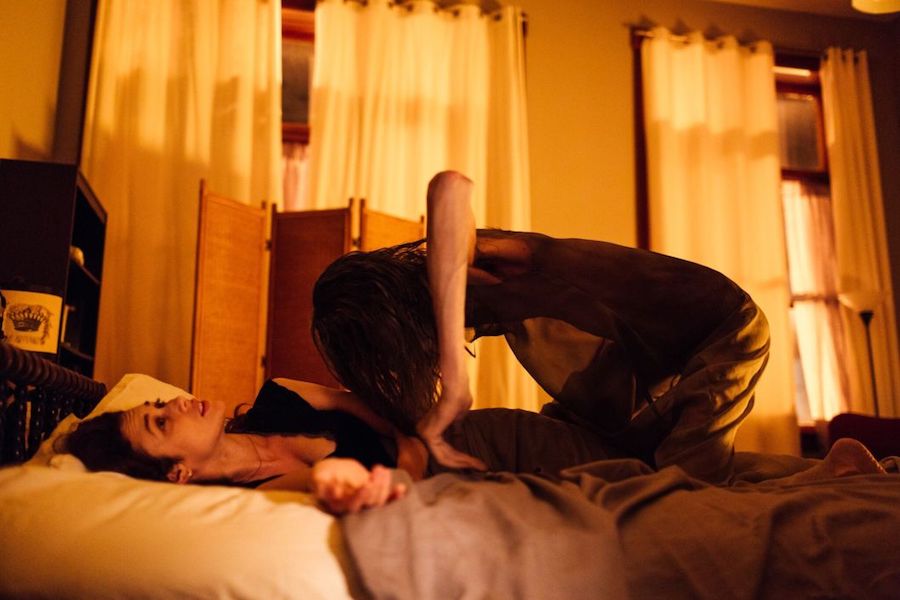 From the producer of Paranormal Activity and Insidious, the horror film Mara arrives on Blu-ray (plus digital), DVD and digital Nov. 6 from Lionsgate. 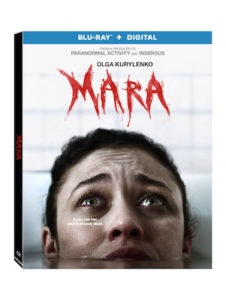 Based on folklore, the film tells the tale of criminal psychologist Kate Fuller, who starts to experience the same terrifying symptoms as the victims of an ancient demon who kills people in their sleep.

Extras include the featurette “Mara: A Legacy of Evil.”

Mara was directed by Clive Tonge and written by Jonathan Frank. The film stars Olga Kurylenko as Fuller and Javier Botet as the ancient demon. The film also stars Craig Conway and Rosie Fellner.