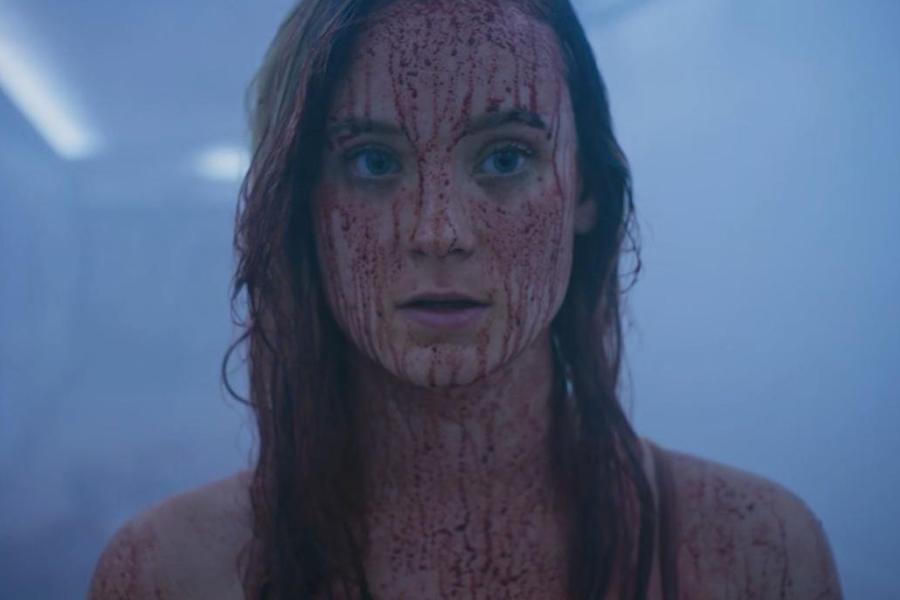 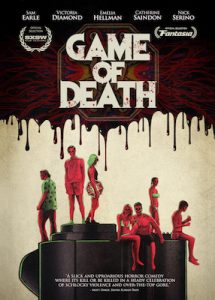 Kill or be killed is the rule of the Game of Death, which sucks for seven who decide to play one sunny day. They quickly and gruesomely realize that if they don’t murder people, their heads will literally explode. Hence, they go on a killing spree, taking the lives of anyone they meet in their middle-of-nowhere town. The killer instinct in each of them bubbles to the surface as the search for victims unravels into chaos. Divided, terrified and confronted with their own mortality, their drive to survive blurs with their desire to win the game.

Extras include trailers and a photo gallery.