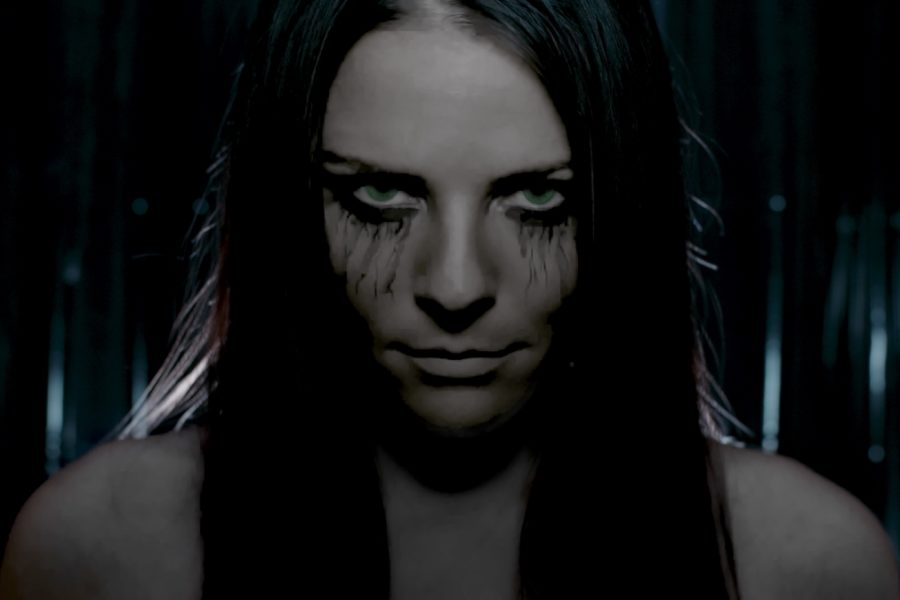 Michael Mongillo’s horror film Diane, the story of a wounded veteran and the beautiful corpse he stumbles across, is coming out on digital and VOD Sept. 17 from Random Media.

The film, which will have a limited theatrical release, had its U.S. premiere at the New York City Horror Film Festival and was a nominee for Best Independent Limited Release at the Rondo Classic Hatton Horror Awards. 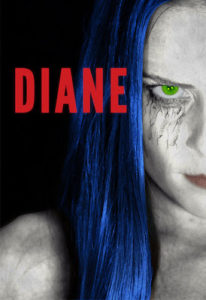 In the film, Steve’s lingering physical and emotional scars from the war in Afghanistan plunge him into a soulless routine.  He continues his drab existence until the corpse of a beautiful singer, Diane, is dumped in his backyard, shaking him back to reality. Steve takes a photo of her before calling the police and soon becomes obsessed with the dead woman’s image. Steve is scrutinized by the police, becoming the prime suspect. Before long, the malevolent ghost of Diane begins to work a dark spell that leads Steve to strange and startling revelations.