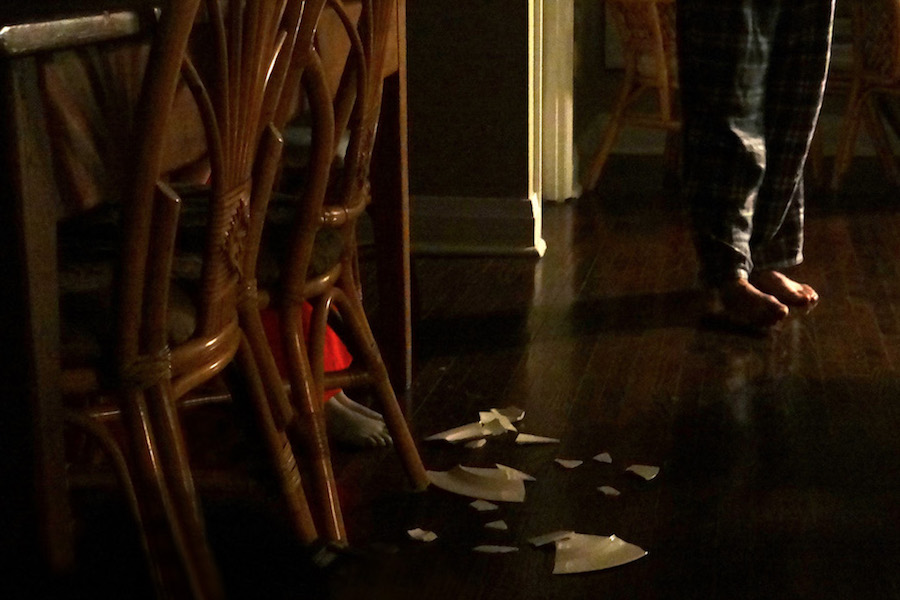 The horror fantasy Blood Child, from Random Media, will have a national cable and digital HD release Sept. 11.

It will be available on all major platforms, including iTunes, Amazon Instant Video, inDemand, Dish and more. The film is also available on DVD via manufactured-on-demand.

Blood Child combines every parent’s worst nightmare with the Malay myth of the Toyol, ghost children raised by black magic, devastating all involved. After suffering a devastating miscarriage in Singapore, Ashley turns to a witch doctor to help her with the occult practice of raising a “ghost child” and finding the spirit of her lost child.  After returning to the States, Ashley and her husband Bill find themselves pregnant again. However, their happiness is short lived as the pregnancy acts as a catalyst for a series of terrifying events that start to occur within their home. The family soon learns that Ashley has brought back a lot more than just memories from Asia.  The spirit of their lost child is not about to play second fiddle to the impending new arrival.