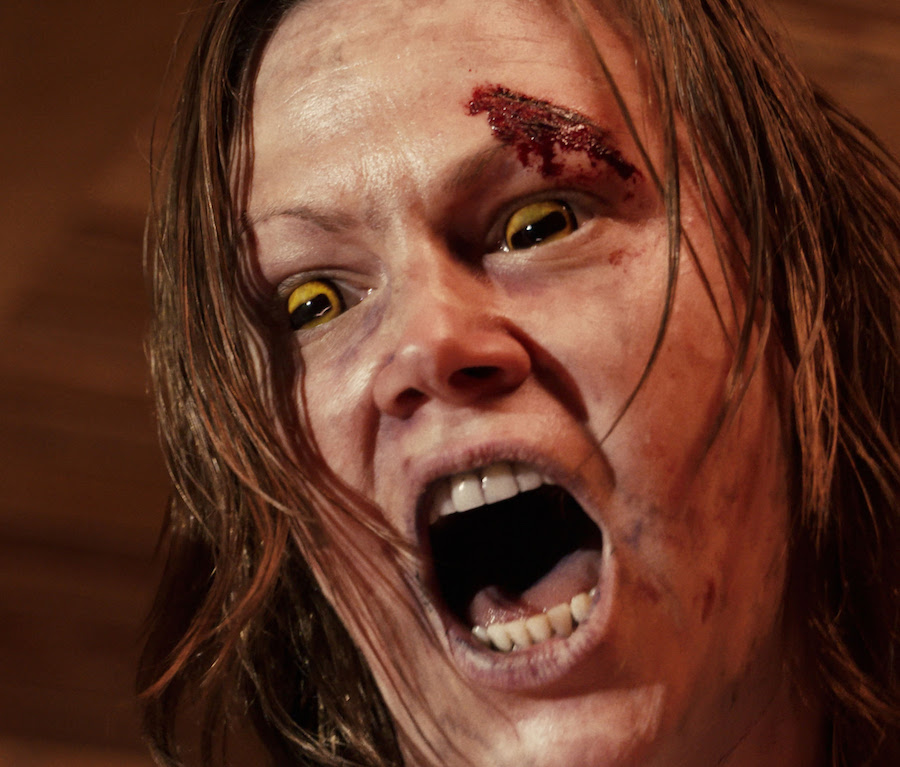 The Song of Solomon

The exorcism horror flick The Song of Solomon will come out on DVD, Blu-ray and other formats Aug. 15 from MVD Entertainment Group and Unearthed Films. 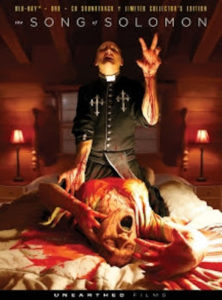 Unearthed Films CEO Stephen Biro directed and produced this exorcism story that includes actual Vatican rituals and practical special effects from Toetag and Oddtopsy. In the film, Mary witnesses the brutal suicide of her father, which unleashes demonic possession in his daughter. Wave after wave of holy men are sent to confront the possessed.

One thought on “Horror Fans Can Possess ‘The Song of Solomon’ on DVD and Blu-ray Aug. 15 From MVD and Unearthed Films”