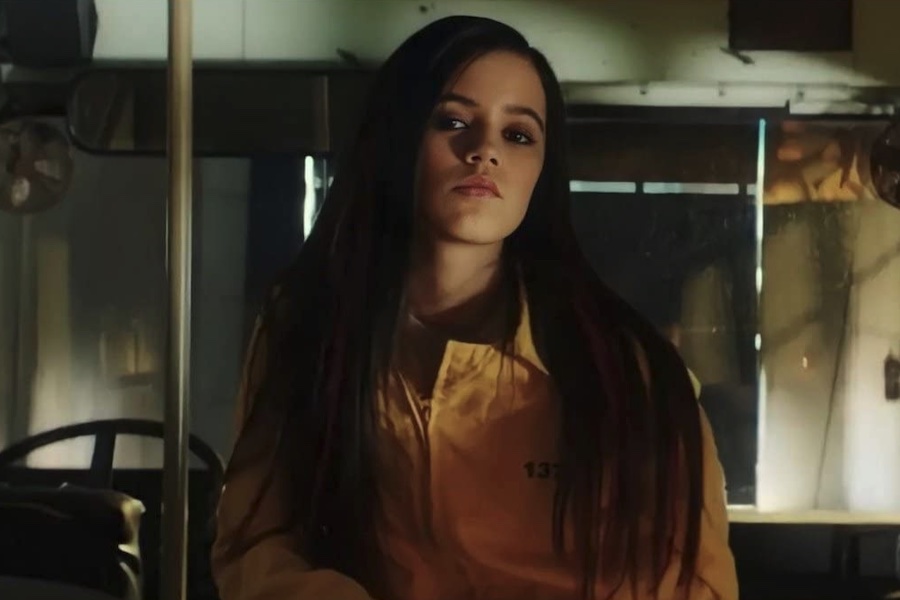 The horror-comedy American Carnage arrives Aug. 30 on Blu-ray and DVD from Lionsgate. 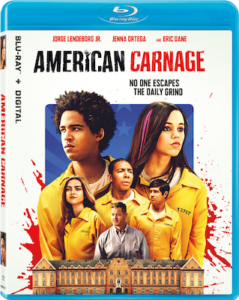 In the film, after a governor issues an executive order to arrest the children of undocumented immigrants, the newly detained youth are offered an opportunity to have their charges dropped by volunteering to provide care to the elderly. Once inside the eldercare facility, the volunteers discover the governor and the facility’s supervisor have cooked up a horrifyingly depraved conspiracy that endangers the young and the old.