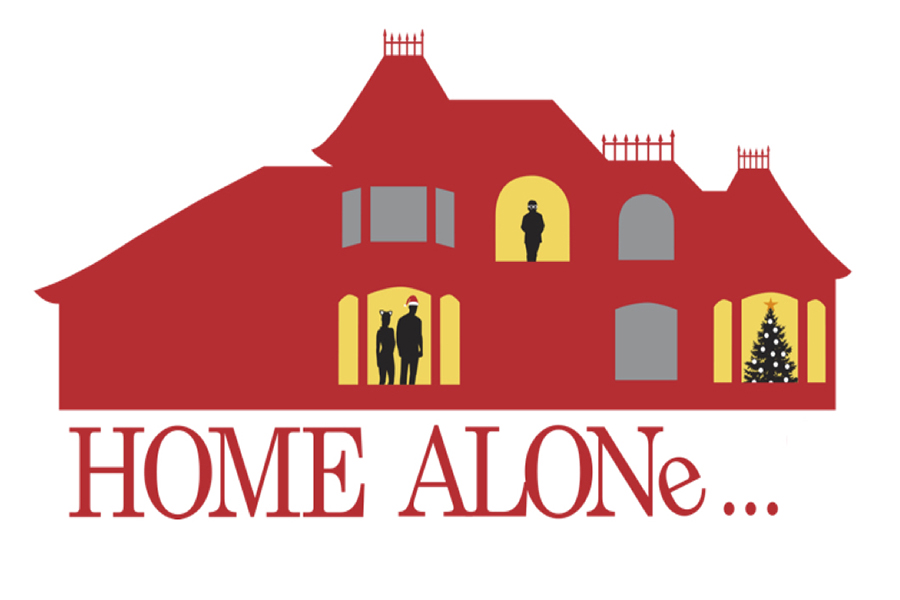 The film stars Archie Yates (Jojo Rabbit) as Max Mercer, a mischievous and resourceful young boy who has been left behind while his family is in Japan for the holidays. So when a married couple attempting to retrieve a priceless heirloom sets their sights on the Mercer family’s home, it is up to Max to protect it from the trespassers, and he will do whatever it takes to keep them out.