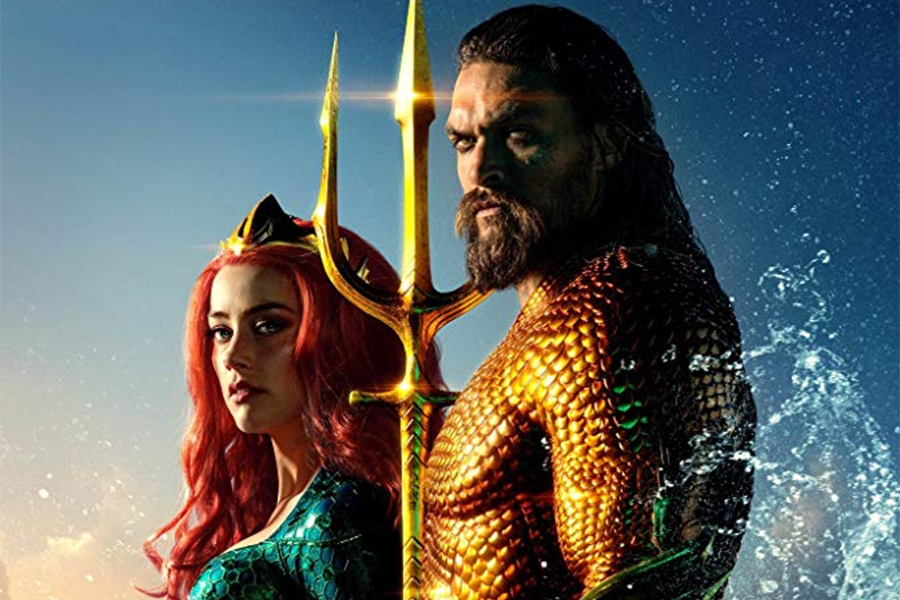 “Games and other revenue” topped $497 million, up 14.2% from revenue of $435 million during the previous-year period. WarnerMedia does not break out home entertainment revenue separately.

The media company, created by AT&T’s acquisition of Time Warner, reported Warner’s revenue drop was due to the mix of current releases, as the prior-year quarter included The Meg, The Nun and Crazy Rich Asians.

Aquaman, Fantastic Beasts: The Crimes of Grindelwald, A Star is Born and The Lego Movie: The Second Part are among the studio’s bestselling discs in 2019.

Warner Bros.’ operating expenses totaled $2.7 billion, down 12.7% versus the third quarter of 2018, driven by lower film and television production costs. Warner’s operating income margin was 17.6% compared to 15.5% in the year-earlier quarter.

The company posted a $588 million operating profit, up 2.1% from last year with an operating income margin of 17.6% compared to 15.5% in the year-ago quarter.

WarnerMedia segment operating income margin was 32.2%, compared to 31.3% in the year-earlier quarter.