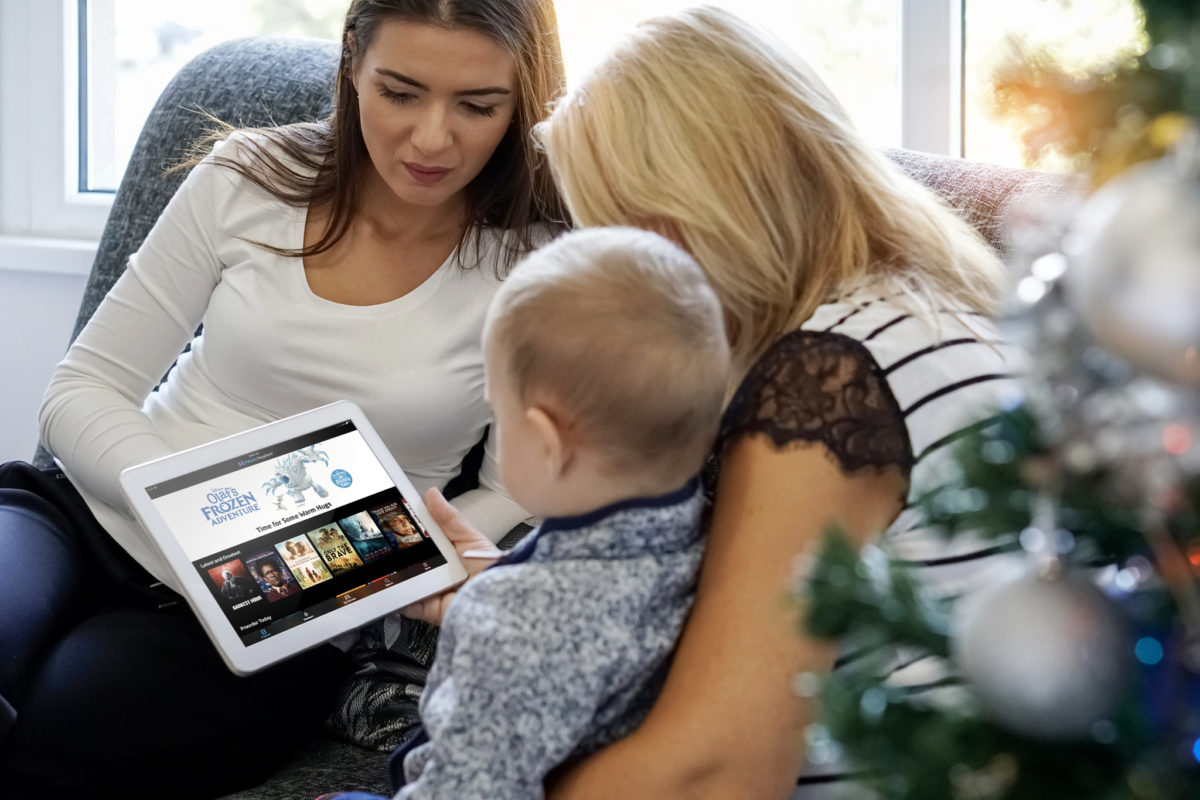 Consumer spending on home entertainment rose 15%, to an estimated $5.7 billion, in the third quarter of 2018, according to numbers released this week by DEG: The Digital Entertainment Group.

For the first three quarters of the year, spending was at nearly $17 billion, an 11% year-over-year gain.

Digital purchases of movies, TV shows and other filmed content, known in the industry as “electronic sellthrough,” or EST, rose 18% in the quarter compared with the same quarter in the year prior, a significant uptick from the single-digit gains posted in prior years.

Industry observers attribute at least some of the gain to the rising popularity of the multi-studio Movies Anywhere platform, which uses a cloud-based digital rights locker to allow consumers to have immediate access to their purchased content at any time, on a wide range of devices, from home theaters to mobile phones.

The EST spending gain also was driven by a 31% surge in spending on movies that played theatrically prior to their digital release, generally two weeks prior to their appearance on Blu-ray Disc and DVD.

On the physical side of the business, consumer spending on discs was down 11.5% to an estimated $844 million.

Thanks to the big increase in spending on digital purchases,  total spending on  content buys was only down 1% in the quarter. This marks the first time that EST spending gains nearly offset the decline in physical media purchases.

Transactional video-on-demand (TVOD), the digital equivalent of renting a movie, also realized significant gains, with consumer spending up nearly 10% to an estimated $497 million in the quarter from the prior-year quarter. The big digital sellers of content, such as Apple iTunes, FandangoNow and Redbox On Demand, also offer consumers a lower-cost option to stream movies on a temporary basis, generally for a 48-hour period and a start time within 30 days of the transaction date.

Consumer spending on streaming subscriptions rose more than 30% in both the third quarter and the first nine months of this year, totaling an estimated $3.3 billion and $9.4 billion, respectively. The DEG report attributed these numbers to data compiled by global information provider IHS Markit.

The DEG also said more than 4.2 million 4K Ultra HD TVs were sold in the first three quarters of 2018, bringing the total number of U.S. households to more than 42 million, an increase of 80% from the prior year period. Approximately 2.3 million Ultra HD Blu-ray playback devices (both dedicated players and video game consoles) were sold through to consumers in the first nine months of the year.