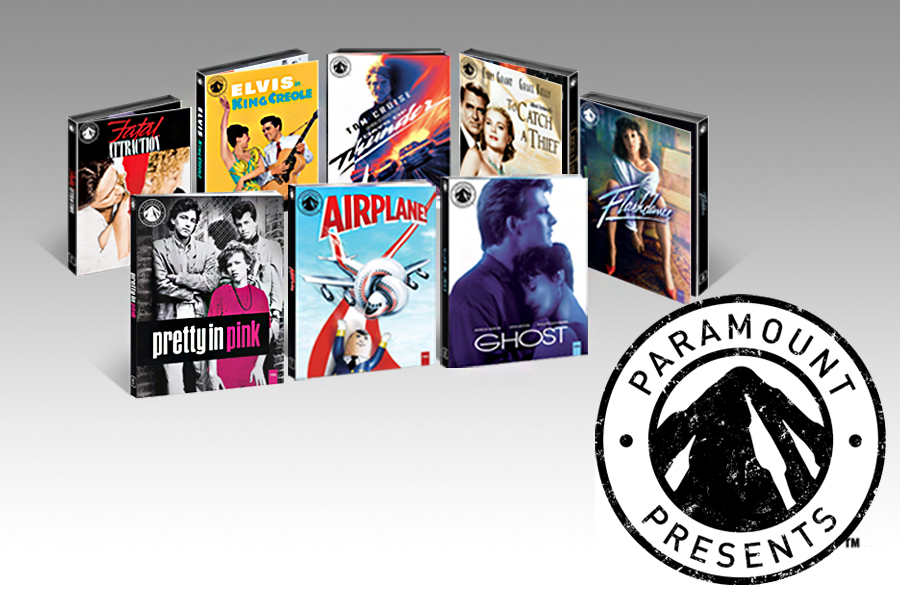 One thought on “Restocking the Shelves, Part One: Home Entertainment Divisions Mine Catalog as Theatrical Slate Stalls”