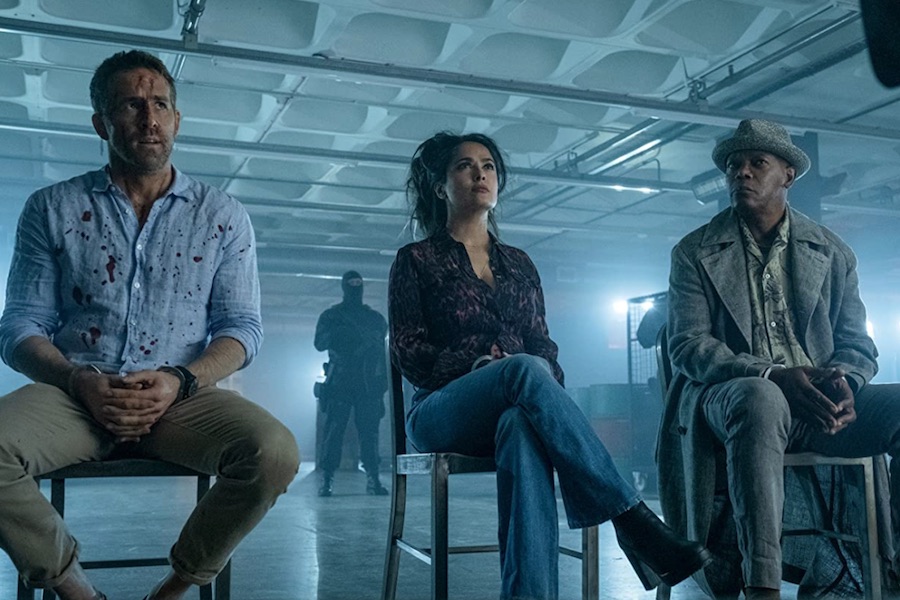 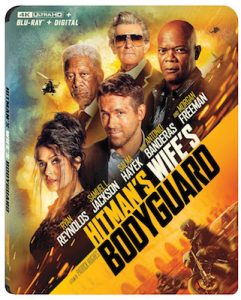 It earned $38 million at the domestic box office.

The world’s most lethal odd couple — bodyguard Michael Bryce (Reynolds) and hit man Darius Kincaid (Jackson) — are back. Still unlicensed, Bryce is forced into action by Darius’s wife, the infamous international con artist Sonia Kincaid (Hayek). As Bryce is driven over the edge by the volatile spouses, the trio get in over their heads in a global plot and soon find that they are all that stand between Europe and a vengeful and powerful madman (Banderas).

Special features include featurettes, a gag reel and theatrical trailers.