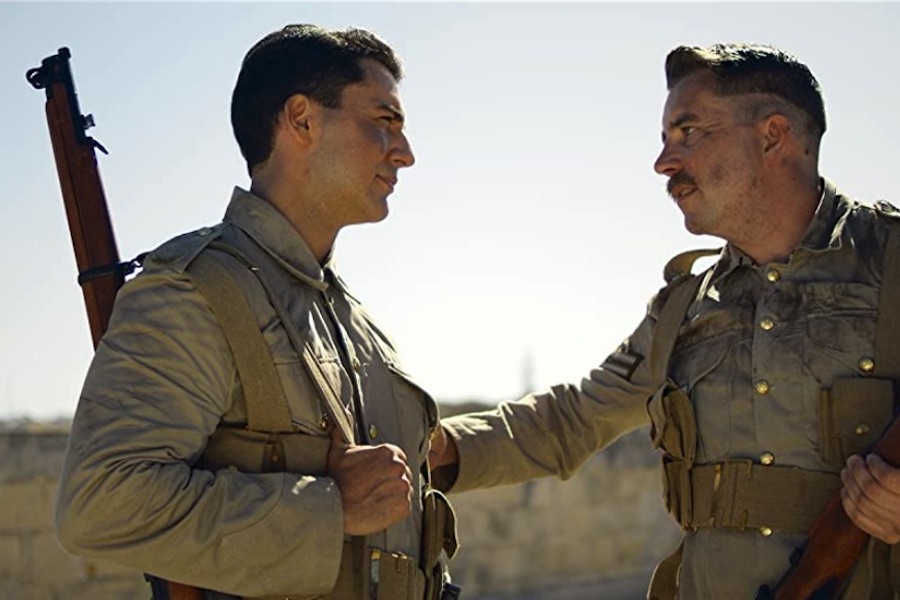 Blood on the Crown 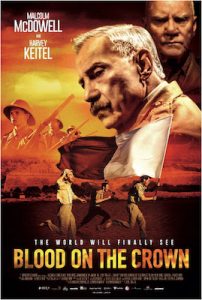