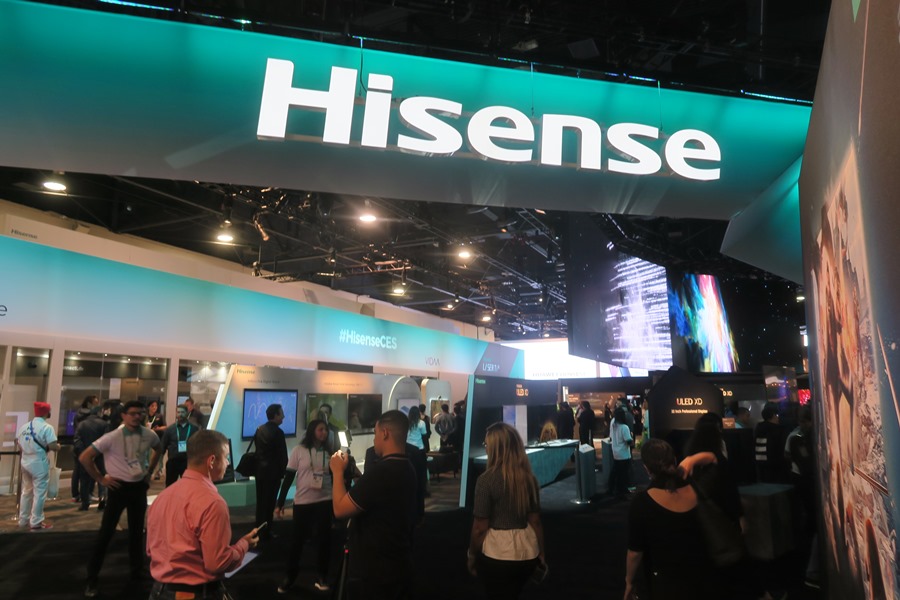 China's Hisense demonstrated its new Hisense XD9G, which layers two liquid crystal modules, one on top of the other. This, the company says, allows for black levels that rival OLED

Hisense is one of the manufacturers of Roku-branded televisions.

Aria will also enable the company to begin monetizing the millions of latent customer accounts already registered in its database by offering new premium content via subscription and on demand.

“With the global surge in consumer demand for streaming services and smart devices, the presence of an agile billing and subscriber management platform becomes a key competitive differentiator for service providers,” Tom Dibble, CEO, Aria Systems, said in a statement.