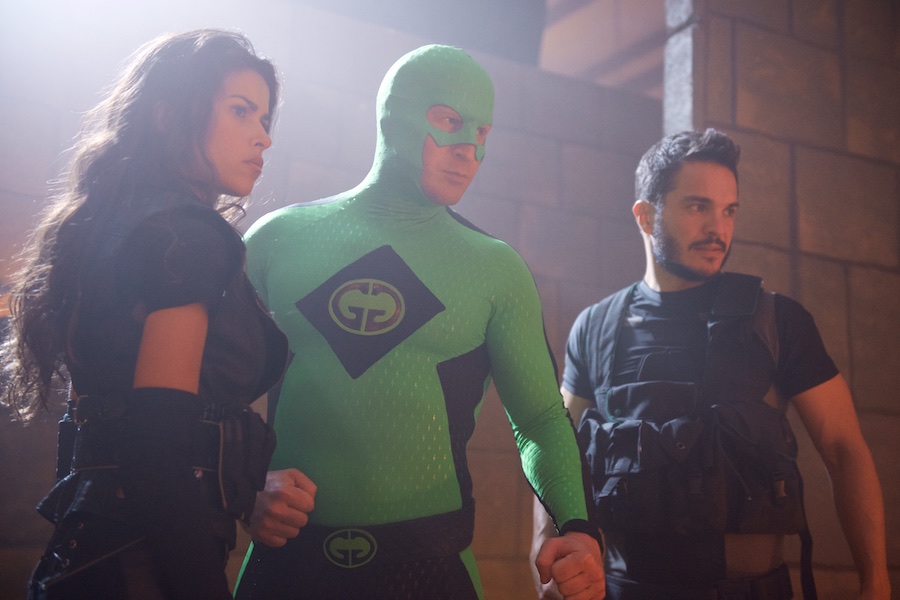 Green Ghost and the Masters of the Stone

The heist thriller The Score, the documentary followup The House in Between Part 2, and the comedy Green Ghost and the Masters of the Stone are among the titles available on VOD and DVD in June. 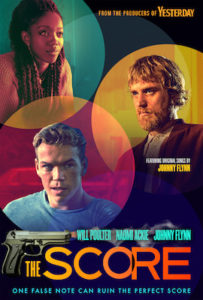 Available June 10 on VOD and DVD is The Score. Starring Will Poulter, Naomi Ackie and Johnny Flynn and directed by Malachi Smyth, The Score combines heist-thriller suspense with offbeat romance. In the film, two small-time crooks, Mike (Flynn) and Troy (Poulter), are on a mission — the “score” — that they both expect will transform their circumstances. At a roadside café, as they wait for a rendezvous hand-over, Troy falls in love with the waitress, Gloria (Ackie), and begins to question his life choices while the threat of real danger is driving to meet them. 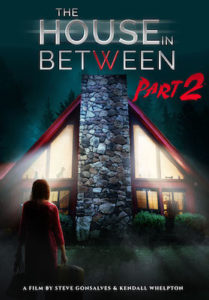 The House in Between Part 2 is being released June 21 on VOD and DVD. The film takes up after Alice Jackson left her home due to a profound paranormal experience and world renown paranormal investigator Steve Gonsalves takes on the case making it his personal mission to help her face her fears so she can move back into her home.This film is the much anticipated follow up to the documentary The House in Between. The continuation of the story shows a detailed look at one of the most haunted homes in America and the real-life struggles of Jackson and the team working to help her get back into her home.

In Harmony, due June 24 on VOD and DVD, Sophia, a wounded soldier, suspects the medical facility the military placed her in isn’t really for her recovery, but something far more devious. Codenamed Harmony, the facility is in fact a government program to create telepathy. The film stars Marili Mejias, Jessica Inzeo, Mark Frazier, Pry’ce Jaymes, Jessica Gondwe and Elliot Bales. 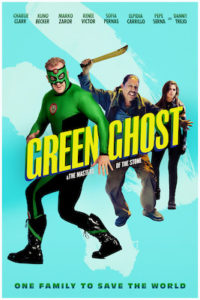 In the comedy Green Ghost and the Masters of the Stone, available on VOD and DVD June 28, in a Texas border town, car salesman Charlie (Charlie Clark) moonlights as a masked Lucha libre wrestler going by the name “Green Ghost.” When unknown assailants arrive seeking an otherworldly emerald, Charlie discovers that he has super powers. As he learns to fight from the unconventional Master Gin (Danny Trejo), Charlie is told that he’s part of a secret warrior “triad of light” with his childhood friend Marco (Kuno Becker) and Marco’s sister Karina (Sofia Pernas) led by La Nana (Renee Victor). Together, they’ve been chosen to protect humanity from Drake (Marko Zaror), the embodiment of the Mayan apocalypse. As a stargate is opened in a Mexican pyramid, Drake seeks the power to destroy humankind — and Charlie, linked to the power of the emerald, is the only one who can stop him.

The drama A Beautiful Curse, available June 28 on VOD and DVD, a whole island affected by an unexplainable sleep phenomenon is closed off from the mainland. Photographer Samuel heads there, undetected to document the events, whereupon he finds Stella deep in slumber, and his attraction grows. He soon discovers the sleep affliction is more dangerous and personal than expected.