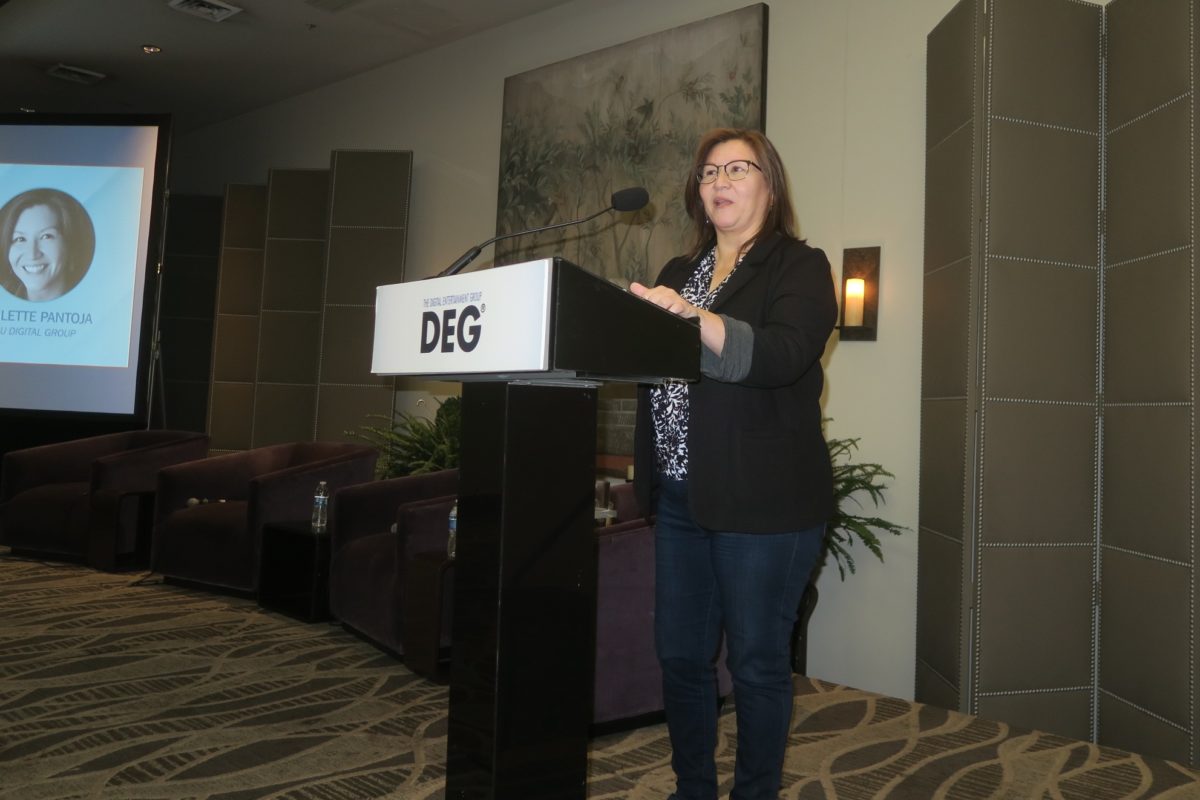 Blu Digital Group founder and CEO Paulette Pantoja was honored the evening of Nov. 16 as this year’s winner of the sixth annual Hedy Lamarr Award for Innovation in Entertainment Technology. The award, presented by DEG: The Digital Entertainment Group, recognizes female executives in the fields of entertainment and technology who have made a significant contribution to the industry. Also feted, with the 2022 Hedy Lamarr Achievement Award for Emerging Leaders in Entertainment Technology, was Danielle Takahashi, an undergraduate student at the University of Southern California who is majoring in Media Arts and Practice in the School of Cinematic Arts. This award is given each year to a female college student whose studies in the fields of entertainment and technology have shown exceptional promise. 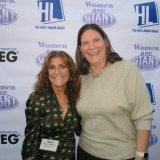 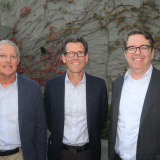 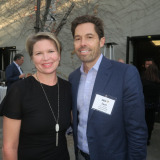 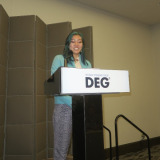 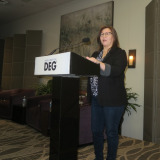 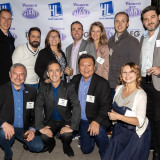 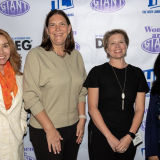 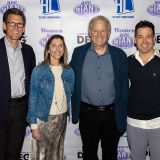 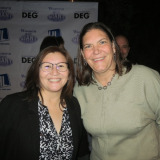 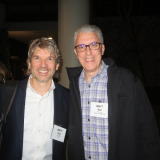 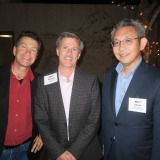 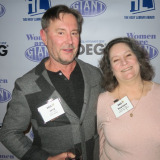 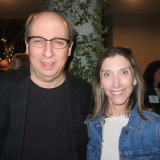 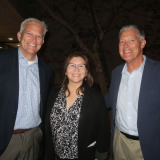